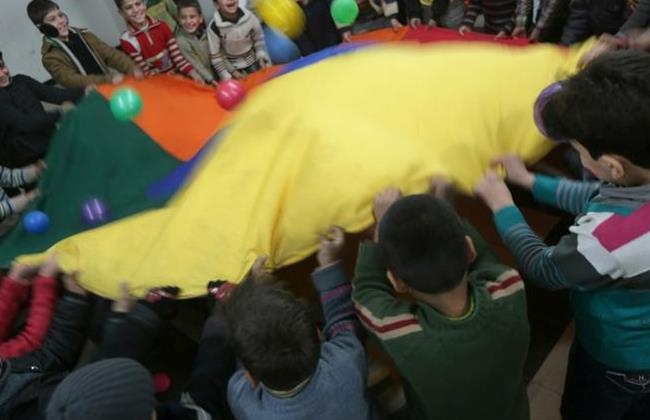 Three journalists from the Syrian opposition television channel Orient News were killed in the southwest of the country when a missile hit their vehicle, the Committee to Protect Journalists (CPJ) said late on Tuesday. The U.S.-based media advocacy group said the journalists had been killed on Monday near Sheikh Meskin, a town at the center of a battle between Syrian government forces and insurgents in Deraa province. Quoting the channel, the CPJ said those killed were correspondents Rami Asmi and Yousef al-Dous and cameraman Salem Khalil and that the Syrian military had targeted the men. The CPJ said it was unable to independently verify that a missile had directly targeted the car. Syrian government officials could not immediately be reached for comment. More than 70 journalists have been killed while covering the Syrian conflict, which is now in its fourth year, the CPJ says. While beheadings of foreign reporters by Islamic State militants have drawn most international attention, the CPJ says the vast majority of journalists killed in Syria have been local.