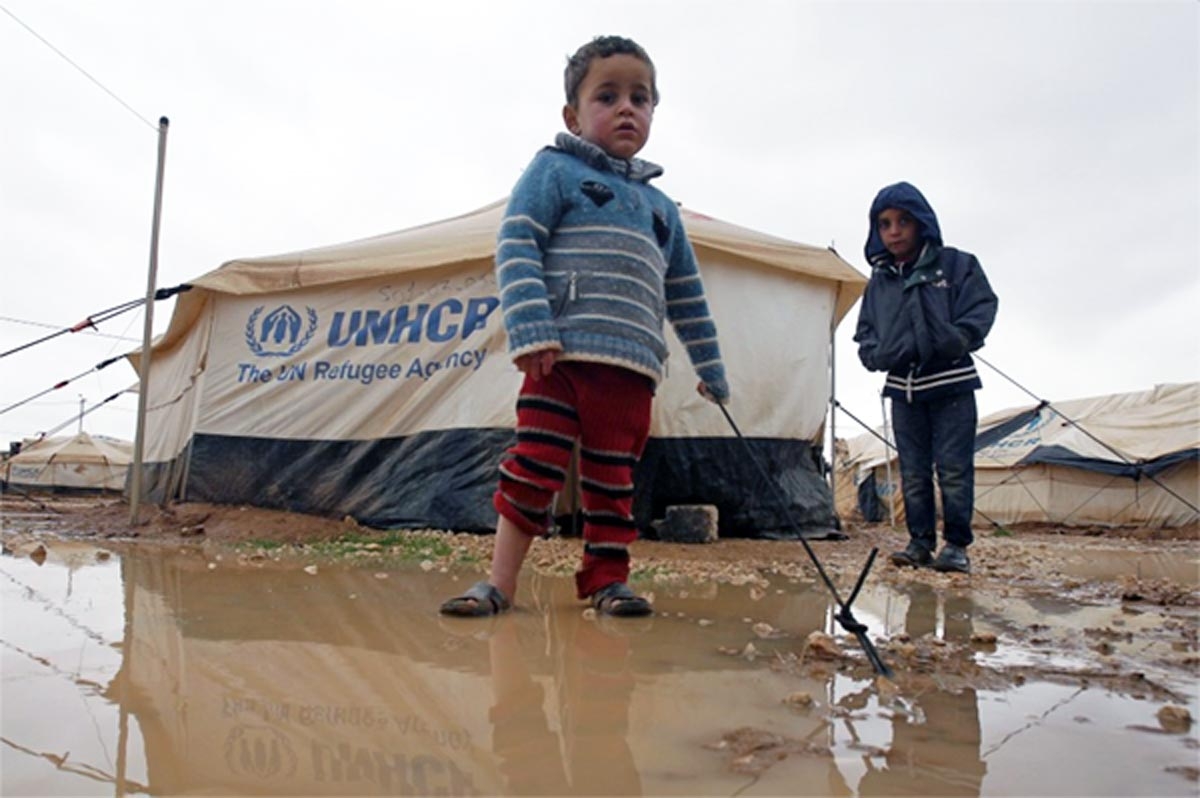 Amnesty International is urging France to absorb more Syrian refugees in the country. The human rights body has launched a campaign to collect as many signatures as possible on a petition to persuade the government in Paris. Since October 2013, said Amnesty, France has only accepted around 500 Syrian refugees with plans to take a similar number in the future. “The number of refugees in France from Syria is very low,” said Amnesty in a media statement, “especially when we consider the severity of the humanitarian situation there.” The organisation has asked France to “refrain from a policy of speeches and take concrete action in the interest of supporting the desperate Syrian people and showing solidarity with them.” It stressed the need for France to open its doors to more Syrians, suggesting that 10,000 would be more appropriate. France, of course, was the colonial power in Syria. An estimated four million Syrians have been forced to leave Syria as refugees. Around 1.6 million are in Turkey.