An artist is trying to brighten up Refugee school

More than 2.6 million Syrian children are not in school, many of them having left in the midst of a war now in its fifth year. Syrian artist Diala Brisly lives in Beirut, where thousands of refugees have arrived this year after escaping war in Syria, and wants to help them return.

Brisly left her home in Damascus in 2013 and moved to Turkey for a year and a half, later landing in Beirut. In the summer of 2014, she met a woman who was founding a school for refugees in Arsal, Lebanon, a small town near the Syrian border whose student population swelled in 2013 with the arrival of hundreds of new children from Syria.

Brisly had previously painted a mural for a children’s hospital in Damascus and she thought a similar project could help lift students’ spirits, encouraging them to return back to school.

“Sometimes they have schools, [but] they are just tents … I thought, if I put some colors and some murals, it will be nice and will encourage them to go back to school again,” she said. 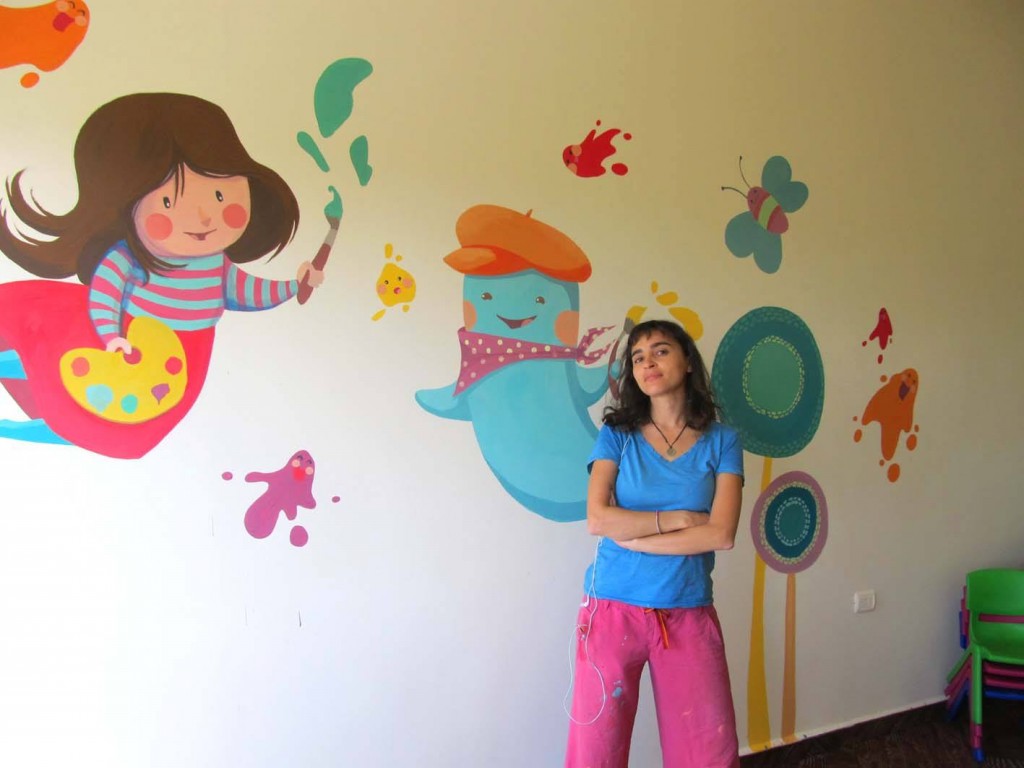 With more than 1.4 million Syrian refugees now living in Lebanon — many of them unable to work and reliant on humanitarian organizations for resources — negative stereotypes about Syrians have spread in Lebanon, even as many people open their homes to them. Brisly said she has heard Syrians described as “uneducated” in Lebanon.

But school can be a welcome and positive escape for the children, she said. “Even kids, when you talk to them now, they feel like going to school is kind of [a] luxury,” she said. “Because now they have a very, very hard life.” 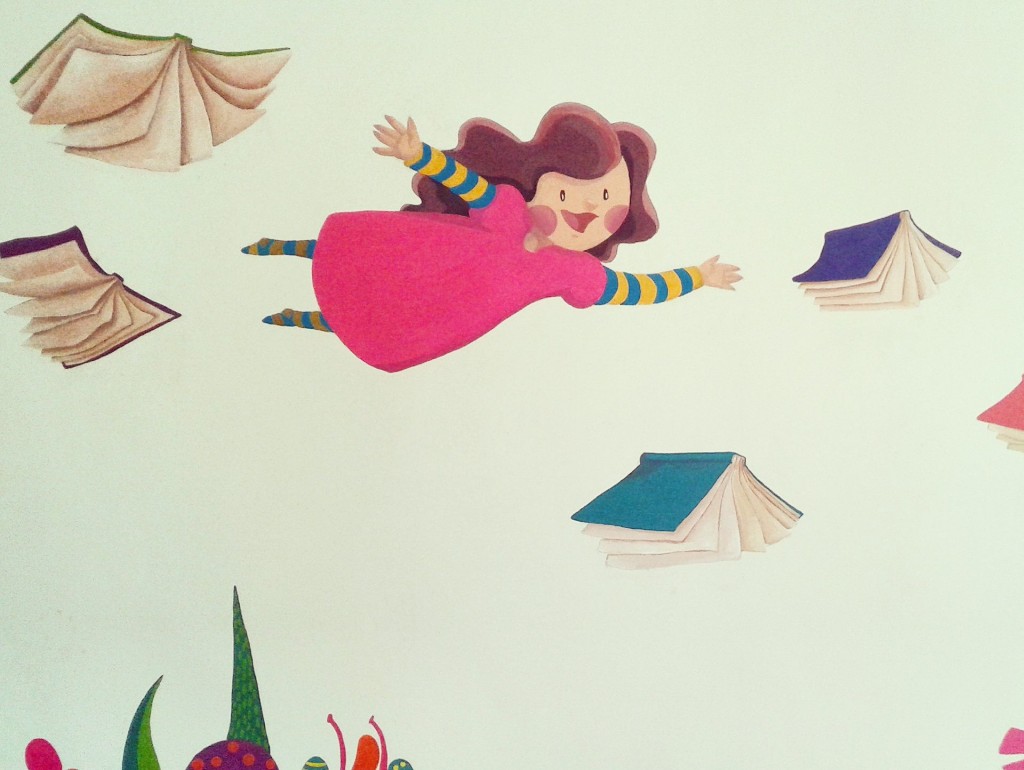 Educating young Syrians who are living in diaspora is vital for the country’s future, Brisly said. “It’s really hard to have a full generation out of school. They will be the future,” she said.

Some of the children in the camps help with the painting — a collaborative process that Brisly said grows from developing trust. When she first arrives to paint, “They look at me as any adult. They feel that there is a gap between me and them,” she said. But while they are painting, and afterward when the mural is complete, she said she sees a difference in the way they look at their relationship with school.

“I see them helping, that … help[s] them to feel more belonging to this school,” she said. “They feel that someone really cares about them.”

Brisly has painted 10 murals so far and plans to paint her next one at a refugee camp in the Bekaa Valley this month. 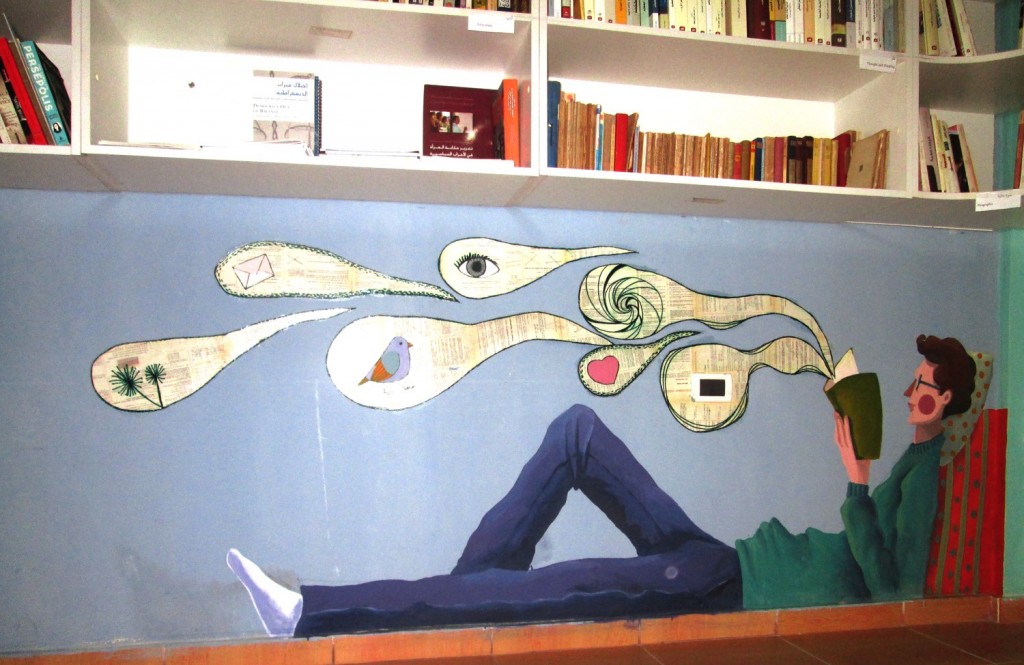