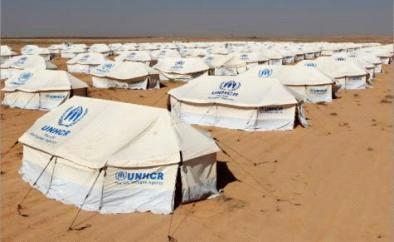 he Arab Lawyers Association has called for support of the Kingdom to help it face the burdens created by the ongoing influx of Syrian refugees. President of the Jordan Bar Association Samir Khirfan, and the head of Jordan’s delegation to the 23rd session of Arab Lawyers General Conference held Sunday in Cairo, said that the meeting called for unity and solidarity among Arab states to encounter terrorism. During the three-day conference, Arab lawyers discussed several Arab, regional and international issues including freedom and democracy, human rights and ways to enhance and upgrade training for its young cadres.