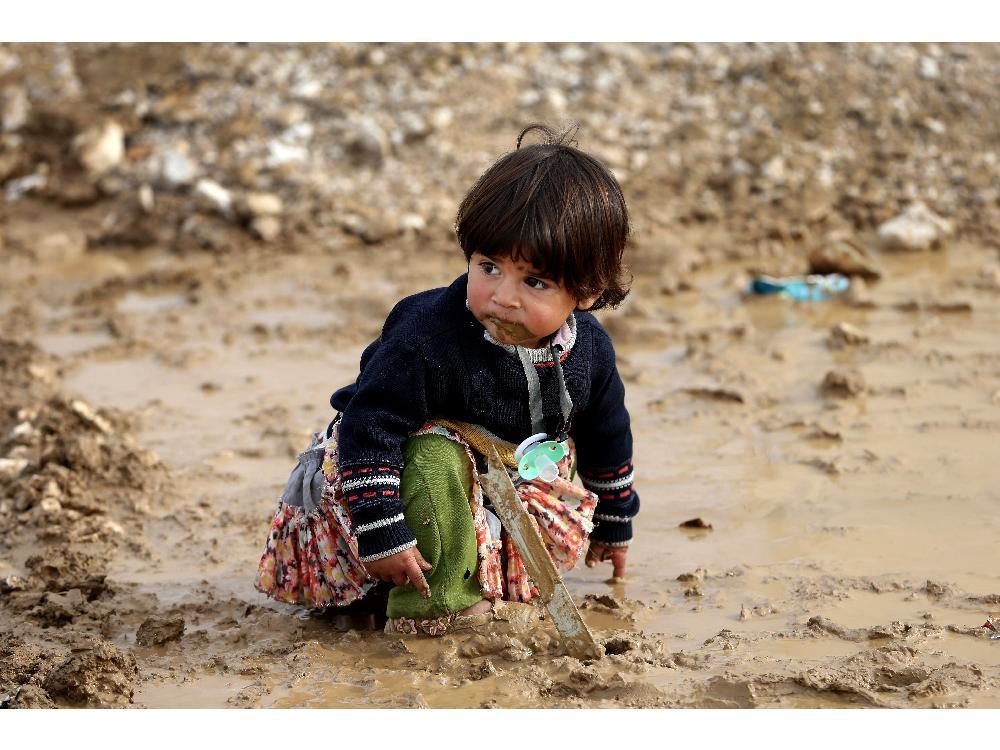 In July 2013, Canada agreed to accept 1,300 Syrian refugees by the end of 2014 after the UN asked the international community to resettle 30,000 asylum seekers. Our pledge included taking 200 high-risk Syrian refugees who the UN had identified as being in immediate danger in Iraqi, Jordanian and Lebanese camps. Churches and private groups were to sponsor the rest. It was, however, a pledge not kept – one that placed an unrealistic onus on charity organizations and immigration officials to move quickly, even though it can take up to 36 months to process a refugee application. Moreover, when the Canadian Embassy in Damascus closed in January 2012, access to Syrian government agencies and other contacts that are often vital when conducting criminal and background checks for those seeking asylum was lost. While the plan to bring Syrian refugees to Canada has seemingly faltered, Ottawa has committed over $600 million in humanitarian, development and security assistance in response to the Syria crisis. A good deal of this support has been given to Jordan, whose already limited infrastructure and security capabilities have been severely tested by the arrival of 600,000 Syrian refugees (although the unofficial number is believed to be far higher). There was also a push by Canada to resettle 5,000 Iraqi and Iranian refugees living in Turkey in order to help the Turkish government cope with their overall refugee crisis. Still, taking in these Iraqi and Iranian refugees and offering to sponsor 1,300 Syrians is really a drop in the bucket considering the numbers involved. That’s not to say that Canada should become an open door, but the Syrian civil war has created an extraordinary humanitarian crisis and now the largest refugee population under the UN’s mandate. Given the UN will host a Syrian refugee ministerial pledging conference in Geneva in a few days, hopefully Canada will come to the table with a better thought-out plan – one that also recognizes charitable organizations cannot shoulder the load alone. At the same time, if we are really interested in helping the Syrian people and emptying the refugee camps, Canada should be at the diplomatic forefront facilitating an end to the civil war. Most refugees fled Syria simply to escape the fighting or from the clutches of al-Nusra and ISIL. They are, by and large, neither for nor against the Syrian regime. Antonio Guterres, the UN High Commissioner for Refugees said last month that those who have direct or indirect influence in the Syria crisis need to understand they are all losing. It’s time, he added, “for political leaders to come together, forget their differences and put an end to this senseless violence.” Sensible advice, but is anyone listening?