An aid worker who recently returned from a refugee camp in Jordan has urged Australians not to forget the people caught up in the Syrian crisis, when the issue drops out of news headlines.

At a refugee camp in Jordan, Australian aid worker Karen McGrath met two little boys. When she asked them to write down what the war has taken from them, they wrote two words – “our Dad”.

She also asked their mother what she had lost – she simply said “everything.”

Ms McGrath works for the the international aid agency Act for Peace, and was in Jordan to document how Australians are assisting Syrian refugees through the Act for Peace Syria Crisis Appeal. 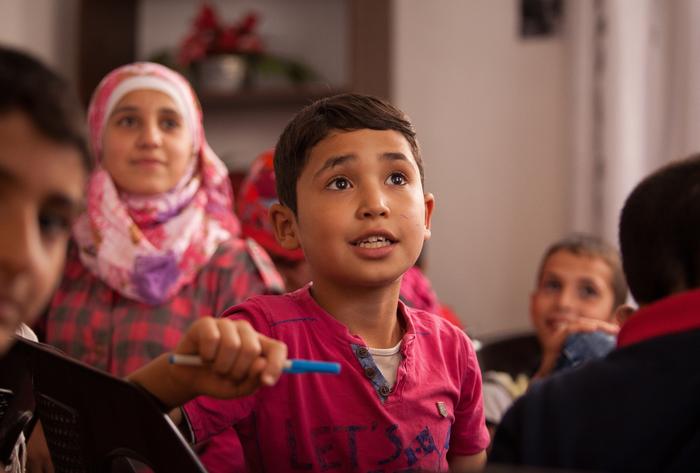 Ms McGrath told SBS she was moved by stories such as that of a 27-year-old mother who fled Syria with her two young children.

“She had to walk for two weeks, all the while being shot at by both sides. Her younger sister who was pregnant with her first child, miscarried on the journey, and they had to see that happen in front of their eyes.”

“It’s because of the stress and trauma, and the physical exhaustion.” 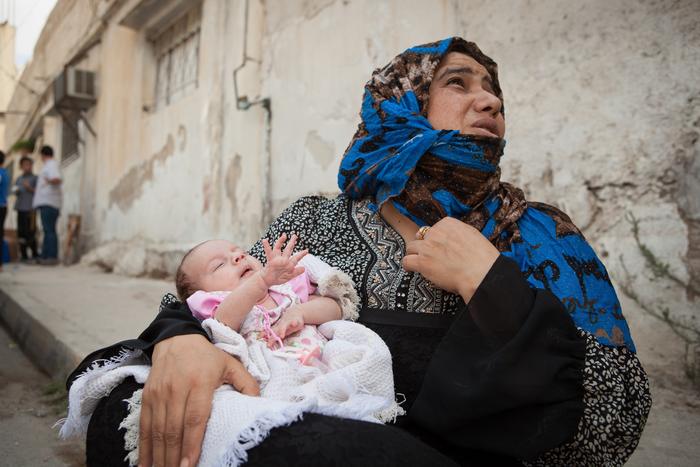 Many of those in the refugee camps in Jordan are women and children, she said.

“Either because their husbands and brothers have been killed, or because they were sent ahead while their fathers tried to bring food for them,” she said.

One father and son were making several trips a day collecting and distributing food parcels to all the women and children. 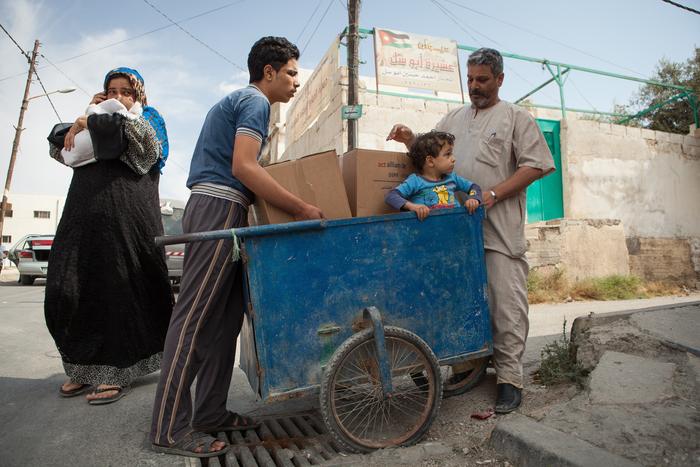 “The people who have fled Syria are families just like ours. All the people I spoke to have the same desires, the same dreams, and the same care for their families as we do.” 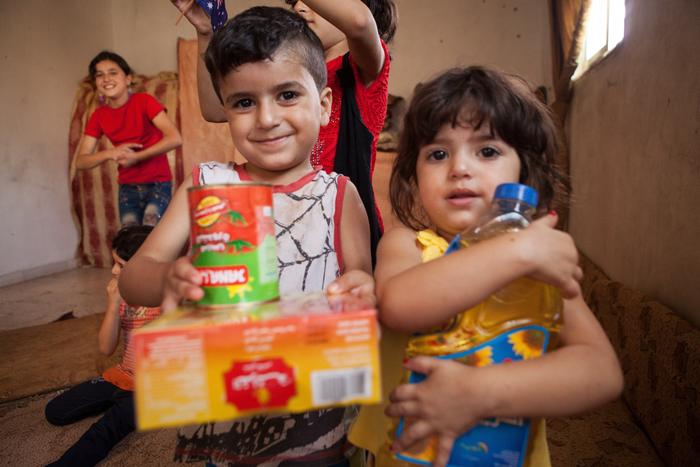 Ms McGrath said she was shocked by the “level of need” for basic items, such as food, clothing, hygiene materials and was struck by “a general feeling of [people] really wanting to return home, but not being able to.” 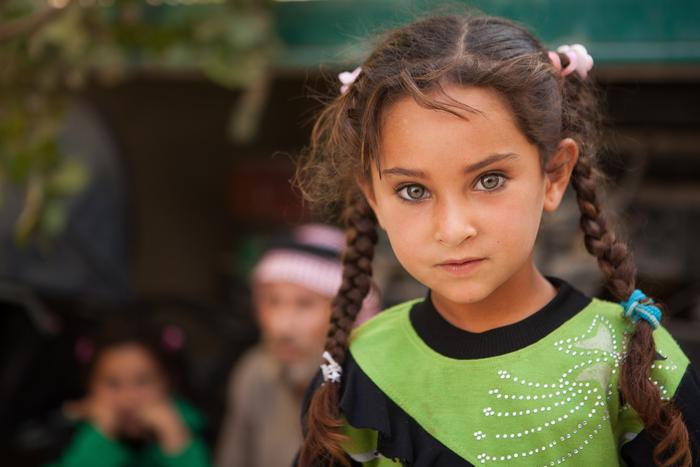 Ms McGrath says there has been a spike in the amount of aid for Syrian refugees, after photographs of drowned Syrian toddler Aylan Kurdi shocked the world.

However, she said the amount of aid had unfortunately dropped since. She has urged people to keep Syrian families at the forefront of their minds, even when the crisis is not making news headlines.

“Don’t forget about the crisis. Don’t just think about it when it’s in the news. Remember these families.”