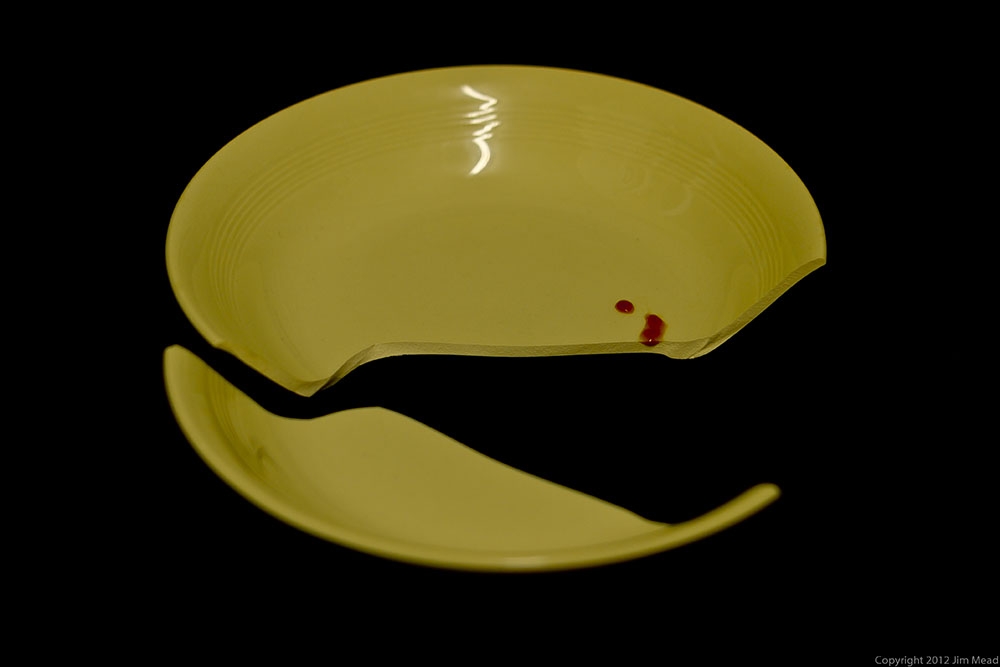 The images of weak, hungry families leaving the besieged Damascus suburb of Muadhamiya last week highlighted the Syrian regime’s tactic of deliberately denying food to civilians in rebel-held areas. Two and a half million people are still trapped in besieged or isolated parts of Syria, and the UN World Food Programme (WFP) recently expressed concern about reports of malnutrition among children in areas under blockade.

But government siege is not the only reason millions are going hungry in Syria. For a closer look, Mosaic spoke to Dr Fouad M Fouad from the American University of Beirut, an expert on the public health impact of the Syrian crisis.

Mosaic: Both UNICEF and the WFP have recently expressed concern about reports of malnutrition among children in Syria. What is stopping Syrians getting enough to eat?

Dr Fouad: The main reason is affordability of food, as households face increasingly high prices with limited income opportunities. Price increases are largely caused by the decrease in local production, high cost of fuel and lack of state price control. In addition, the impossibility of transporting food from one area to another due to insecurity, theft, bribes being required at checkpoints and road blocks lead to high price variations between different areas. This is mainly the case now in northern Syria, specifically in Aleppo.

In some areas it’s because they are under siege. Muadhamiya al-Sham, Eastern Ghouta [both in the outskirts of Damascus] and some parts of the old city of Homs are long-besieged areas that face acute food shortages. They are surviving on rapidly decreased stocks, smuggling and on local plants, herbs and vegetables. The food shortage is leading to a life-threatening situation; you may have heard about malnutrition among children that has led in some parts to children dying of starvation, or reports by the World Health Organisation (WHO) that there have also been some severe cases of anaemia and other effects of malnutrition. This is mainly in the areas that are under siege in Syria, including the Palestinian camp, Yarmouk. But some regime-controlled areas, like parts of western Aleppo, are also under siege, meaning, for example, that bread is frequently five times the price it was before the crisis.

And is that area under siege by opposition forces?

Sometimes the opposition closes the crossing between western and eastern Aleppo, or they impose ‘taxes’, or bribes, at the checkpoints on goods and food. This is increasing prices and causing food insecurity in western Aleppo.  [Note: Al-Akhbar reports that the opposition siege on Aleppo was lifted last month]

Do we know how many people are suffering from malnutrition in Syria?

It’s very difficult to get numbers in Syria, even for much more straightforward issues than malnutrition. But one of the reports by WHO said that in a clinic in Hama that sees approximately 500 patients per day, they saw 30 – 35 malnourished children daily. And Hama is currently a very stable city compared with other places in Syria. You may have heard about this Fatwa by a cleric in Syria allowing people living in besieged suburbs to eat the meat of cats and dogs, which normally would be forbidden in Syrian culture. This kind of Fatwa…may indicate a huge risk of malnutrition or of starvation.

What will the longer-term effects of malnutrition and lack of access to food be – are deaths going to increase significantly?

It’s not just about death. Death is sometimes a quick outcome, but it’s also about all the diseases that come from malnutrition. I can even see a link between the recent cases of Polio and the collapse of the immune system of those children – not just because they are not immunised, but also because they are malnourished. So in medical terms malnutrition is actually a major cause of different diseases, ranging from communicable diseases like TB, polio and measles, to chronic diseases like renal failure and gastronomic-intestinal diseases. In the long-term there’s also the risk of children being stunted, of failing to grow in the normal way.

Obviously one immediate solution would be food aid, but it isn’t reaching the civilians who need it at the moment. What needs to be done to ensure that it does?

There are now over two million Syrian refugees, most of them in neighbouring countries that are struggling to meet their needs.  Are Syrians who have left the country getting enough to eat?

The situation is better than within Syria, and many humanitarian organisations are working on this, but of course with increasing numbers this will put a burden not just on Syrians but also on vulnerable Lebanese populations. A recent report by the World Bank on the impact of the Syrian crisis on Lebanon outlined the economic burden of Syrian refugees on the Lebanese. So I think to some extent it’s better than inside Syria, but the issue of malnutrition still needs to be investigated, especially as 75% of Syrian refugees in Lebanon are women and children.