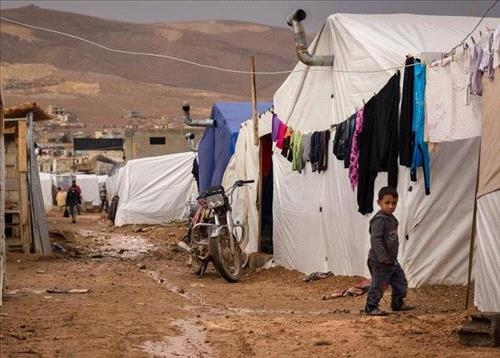 EU Commissioner for Humanitarian Aid and Crisis Management Christos Stylianides, visited yesterday Jordan Red Crescent, where he met with its President Mohammad Mutlaq Hadid. At a meeting with a number of Syrian refugees benefiting form an EU financial support project, the Commissioner pledged continued support to those refugees. Stylianides was also briefed by Hadid on all forms of support offered by the Jordan Red Crescent to around 30,000 Syrian families. Hadid urged the EU to increase its support to Jordan to enable it to meet the needs of Syrian refugees.