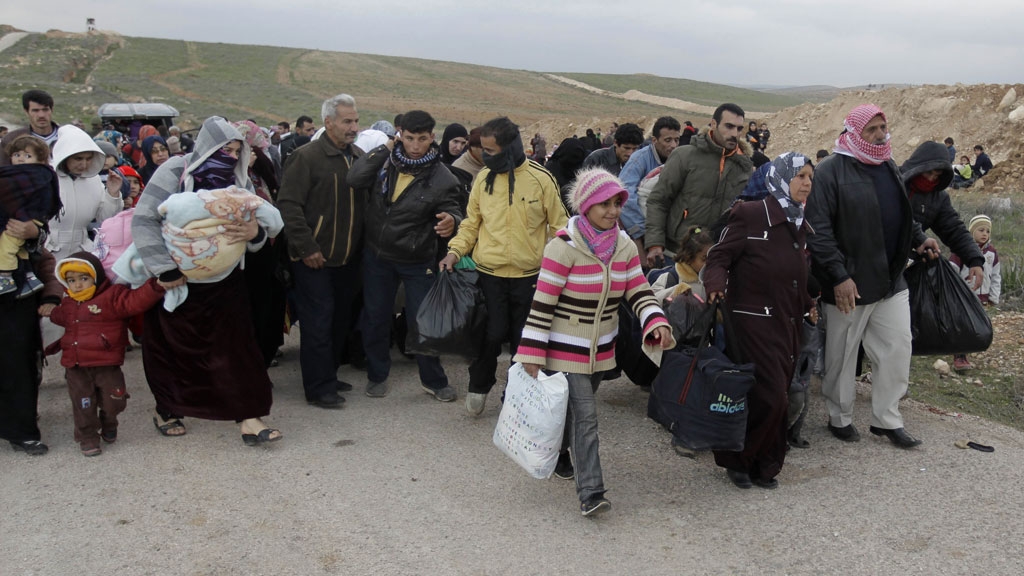 The aid is part of a new overall package of 136 million euros in humanitarian funding for the Syria crisis, both inside Syria and in neighbouring countries, according to an EU statement. The funding was announced while the commissioner for humanitarian aid and crisis management Christos Stylianides, and commissioner for European neighbourhood policy and enlargement negotiations Johannes Hahn are on a joint visit to Jordan and Lebanon to discuss the growing needs of Syrian refugees and the growing burden on neighbouring countries. “I’m pleased to announce we’re stepping up our assistance to the people of Syria and to the Jordanian communities hosting Syrian refugees,” the statement quoted Stylianides as saying after his meetings with government officials and a visit to the Zaatari Refugee Camp. “I have been meeting refugees and hearing firsthand about some of the hardships they have faced to reach a place of safety. But the difficulties do not end there. Life remains extremely hard for many refugees — and the European Union will continue to support them and their generous hosts,” he added. The new humanitarian funding will support programmes providing food vouchers and cash grants to some of the most vulnerable refugees, as well as protection programmes, the statement said. “In addition to the humanitarian assistance announced today, I would like to reiterate EU’s continued commitment to support Jordan in its efforts to deal with the increasing flow of refugees from Syria and ensuring access to essential services, ranging from water and sanitation to education,” Hahn said. “We are supporting Jordan in its tremendous efforts to provide education for refugee children in state schools so that these children have a chance to prepare themselves for the time when peace is restored,” he added. In addition to efforts addressing the consequences of the Syrian crisis, the EU remains fully committed to bilateral cooperation with Jordan and will continue to work closely with the government to support it in the on-going reform, the statement said.