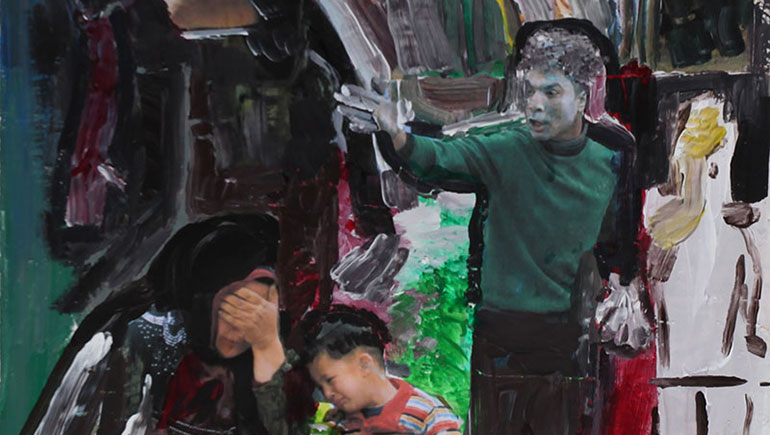 oin us in celebrating the 80th anniversary of the Council for Assisting Refugee Academics (CARA), and in supporting their initiative The Art of Resistance: Defending Academic Freedom.

CARA has been upholding academic freedom since 1933, when it was founded to provide shelter to academics persecuted under the rise of Nazism and Fascism across Europe. Karl Popper, Sigmund Freud and Max Born were amongst the first beneficiaries of CARA’s work, which has supported eighteen Nobel laureates, and continues to provide periods of sanctuary to academics at risk in countries like Iraq, Syria, Zimbabwe, Sudan, South Africa, and former Yugoslavia, including many in the fields of art, drama, literature and music. CARA is currently running a campaign in support of Syrian academics: their fellowship scheme helps those who have had to flee to neighbouring countries or who fear for their safety in Syria. It also helps students and academics stranded in the UK due to Syrian funding being cut off or blocked, who may have lost contact with close family members, or worse, may have lost them to the conflict.
CARA has launched an art auction, which includes works by Syrian artists Samer Saem Eldahrand Hazar Bakbachi-Henriot, showcased at P21 last summer as part of our exhibition#withoutwords: Emerging Syrian Artists. Their work will be up for grabs at the live auction that will take place on the 5th December 2013 in London.The capacity on the evening will be limited. To register please e-mail cara.campaign@lsbu.ac.uk OR call 0207 021 0880 (you can also use these contact details to make absentee bids).
The auction is available online at: www.paddle8.com/auctions/cara.
Other international artists featured include Edmund de Waal, Maggi Hambling, Jeremy Deller, Hanaa Malallah, Mohammed al-Shammarey, Ralph Steadman and Quentin Blake. To view the full catalogue and to learn more about the initiative please visit: www.cara1933.org.