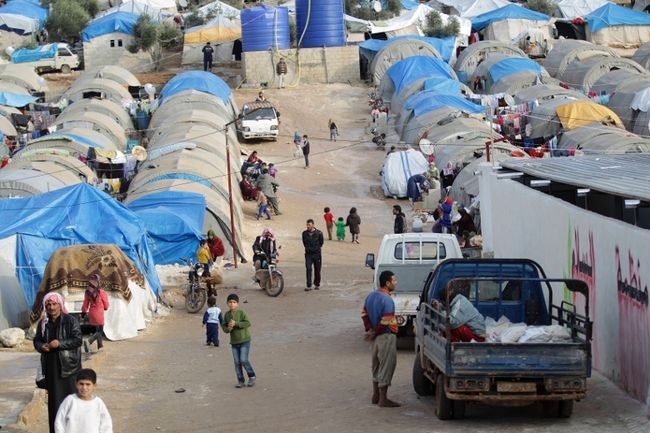 The feds will continue to give priority status to “persecuted minority” Syrian refugees, says Canada’s immigration minister. Chris Alexander told reporters in Toronto on Tuesday that Canada will welcome Christians, Sunni Kurds, as well as women in danger of sexual violence, from war-torn Syria. “There is tremendous diversity in both Syria and Iraq,” Alexander said. “Many minorities are under pressure and in many cases under attack. Our refugee resettlement programs seek to benefit the most vulnerable.” He stood by Canada’s record in resettling fleeing Syrians, citing that the country has taken in more than 2,000 refugees since the start of the civil war in 2011. Canada has been criticized in recent weeks for not taking in its fair share of Syrian refugees, and has been accused of cherry-picking according to religion. Of the 2,343 private sponsorship claimants, only 163 had been processed by early December, Amnesty International said, pleading for Canada to accept 10,000 Syrian refugees over the next two years. The government has since said Canada had processed more than 770 Syrian refugees by mid December. Hundreds of thousands have already resettled into neighbouring countries such as Jordan, Lebanon and Turkey, according to the United Nations Refugee Agency. Western countries have been welcoming thousands more. Sweden has taken in 60,000 and Germany 20,000 refugees since 2011. NDP MP Andrew Cash also said Canada can and should do more. “We have a government that doesn’t have the energy to face the global challenges,” said Cash. “Chris Alexander’s own bureaucrats have said that Canada has the capacity to take in thousands of more refugees.”