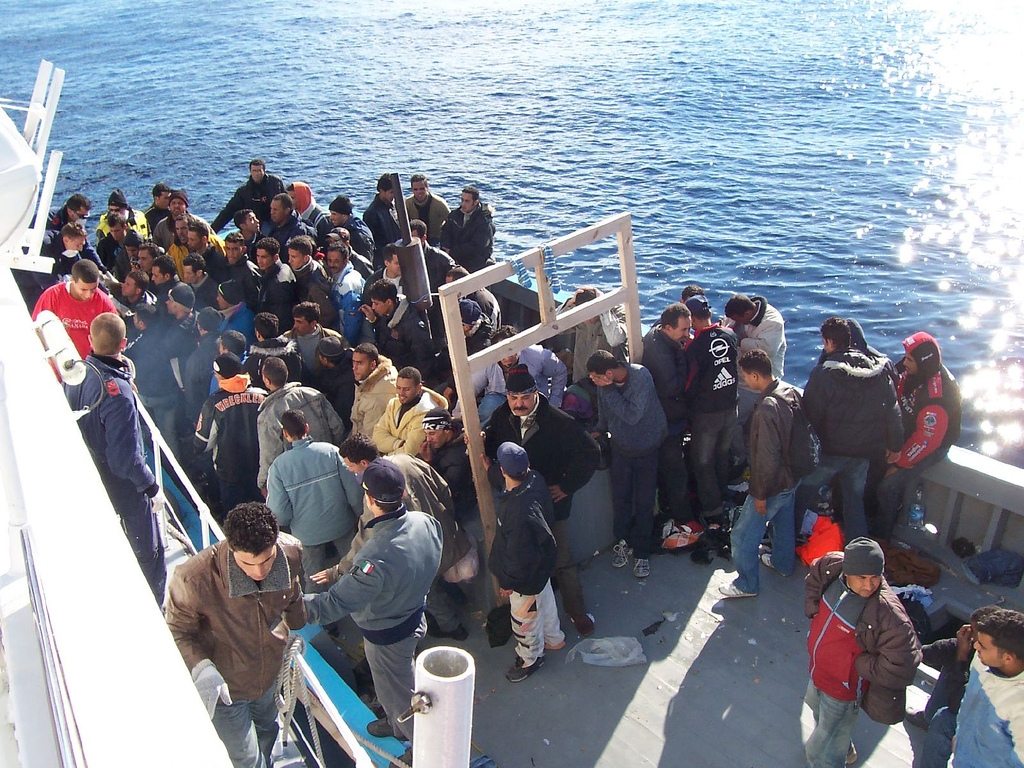 A week ago, a photo was posted on Facebook of three young sisters. Dressed in entirely matching outfits, from their white hair-grips down to their frilly socks, their seriousness at being photographed only made them more cute.

The three girls were Palestinians from Syria, from the Salameh family. They all drowned on 11 October when the boat that would have taken them to Italy sank off the coast of Egypt. At least 50 migrants died in two separate boat disasters that day, a week after over 350 drowned when their vessel caught fire near the Sicilian island of Lampedusa.

So there’s no doubt their mother Sohair knew, as she led her three girls onto that boat off the coast of Alexandria, that they might not make it all the way across the Mediterranean. What would drive a parent to put their children on a boat, knowing they might drown? Here are four reasons: 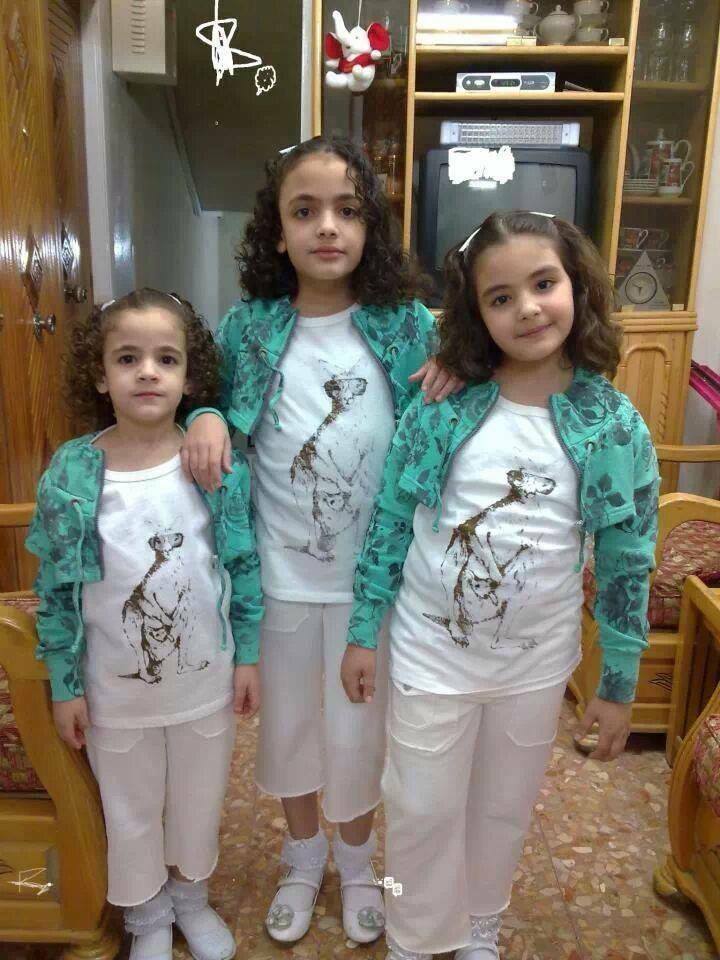 According to the UN , at least 7,000 children have been killed in Syria since 2011, and the real number is likely to be much higher. Ordinary parents have to live with the risk of their sons and daughters being killed by a bullet or mortar bomb – or even, in areas under government siege, dying from starvation. Even if your child survives, with two million children in Syria lacking food, and one fifth of schools having been destroyed or made unusable, you may be forced to watch them grow up hungry and uneducated, as well as traumatised. It’s no surprise that parents are prepared to take huge risks to get their children out of Syria.

The vast majority of Syria’s two million refugees now live in neighbouring Lebanon, Jordan or Turkey, as shown by this interactive map from the UNHCR. But not everyone whose lives are at risk in Syria is able to get to these countries. In July this year, Human Rights Watch reported that tens of thousands of refugees from Syria were denied entry to Jordan, Turkey and Iraq. And for Palestinians from Syria, like Sohair and her daughters, the crossings to Jordan and Lebanon are permanently closed, while getting to Turkey requires a visa that Palestinians are unable to obtain. Therefore, for many families desperate to escape Syria, Europe is the only hope.

3.     Even if you could get to a neighbouring country, conditions may be terrible
Families that do make it to Syria’s neighbouring countries are met with a tough reality. If they reach Jordan, they may face overcrowding and insecurity in Za’atari camp, while in Lebanon, where there are no official camps, their new home could be in a car park or abandoned building. Families who make it to Egypt,  like the Salamehs, run the risk of being forcibly returned, or detained in poor conditions along with hundreds of others fleeing Syria (including scores of children), as reported by Amnesty International and the UNHCR last week.

4. You have no other way of getting to Europe

So you have no other option but to flee to Europe. But why pay thousands of dollars to a smuggler to take an overcrowded, rickety boat? For many Syrians, there is no other choice. The most obvious course of action – getting on a plane – is impossible unless you have a visa for the country you are going to. And while the 1951 UN Refugee Convention states that everyone has the right to claim asylum, in all but very exceptional cases, you can only do so once you have reached your destination country – so there’s virtually no chance of getting a ‘refugee visa’ in advance. One exception is refugee resettlement programmes, where rich nations can agree to receive a quota of refugees directly, through international agencies like the UNHCR. Following a plea for help from Syria’s neighbours at the end of September, several western countries agreed to do this, to the tune of 10,000 refugees – a tiny fraction of the total number. One simple way western countries could stop more families like the Salamehs dying at sea would be to agree to receive more refugees, and for countries who haven’t yet signed up to the resettlement programme – notably the UK – to do so. This fact has been recognised by the UNHCR, which on Friday urged countries outside Syria’s immediate region to help save the lives of migrants at sea by offering refugees resettlement, and easing requirements for Syrians applying for other types of visa.