Freezing and Fighting for Aid Syrian Refugees in Lebanon 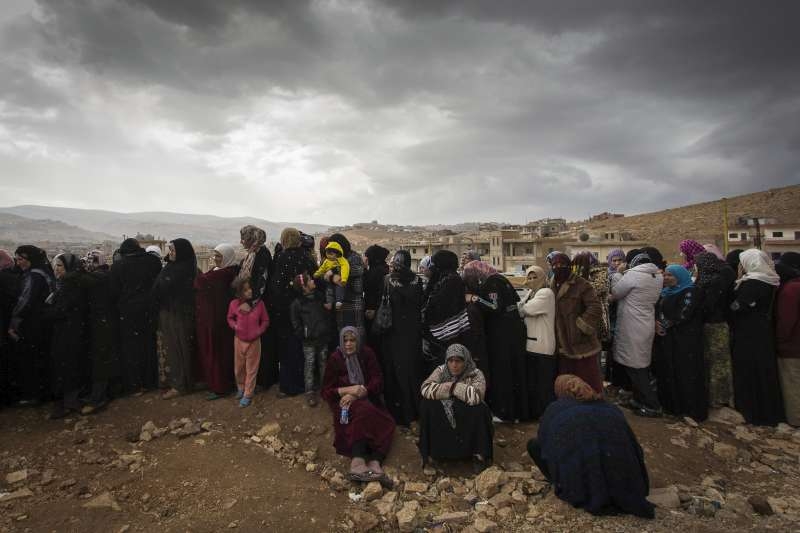 As Syria’s civil war has raged over the past four years, more than a million refugees have fled into neighboring Lebanon. The Bekaa Valley, which serves as the main passageway between Damascus and Beirut, is now home to the largest concentration of Lebanon’s Syrian refugees. Currently in Lebanon there is one Syrian for every four Lebanese citizens — a population growth that has created a strain on the small villages and towns that bear the responsibility of hosting the refugees. Al Marj, a small city of about 15,000 in the southern end of the Bekaa Valley, is home to a refugee camp where approximately 400 families are living. VICE News traveled to the Bekaa Valley to see how the refugee population is faring as winter fully sets in, and found that the freezing temperatures are only one of their problems.