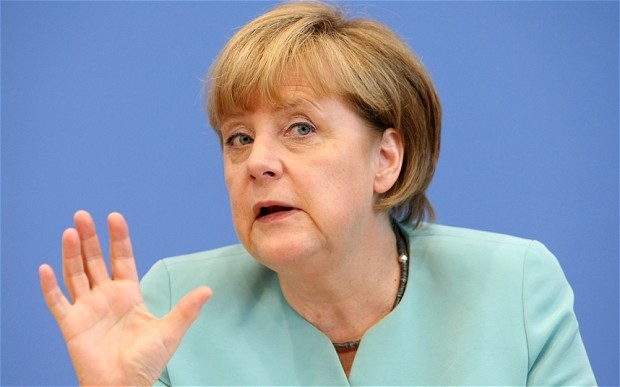 Germany is playing host to an international conference on the Syrian refugee crisis at which ministers and aid agencies from more than 40 countries are to attend. Lebanon has been hard hit by the Syria conflict – having to house more than a million Syrians fleeing the fighting and dealing with spillover violence. Lebanese Prime Minister Tammam Salam who is in Berlin to lobby international support said he regarded the issue as one of the most important and dangerous issues confronting his county today. German Chancellor Angela Merkel responded: “Germany wants to show support towards Lebanon with regards to the problems it is currently facing with the most difficult being of course the situation with its Syrian neighbour and the rising number of refugees.” Over the past two days the Lebanese army has been confronting Islamist militants linked to the Nusra Front and ISIL who had brought Syria’s war to the Lebanese city of Tripoli. Guns fell silent as the army issued a statement saying the fighters who had fled should turn themselves in or be hunted down. A security official said the city had been made secure and 162 militants arrested. At least 11 soldiers, eight civilians and 22 militants died in the fighting in the predominantly Sunni Muslim city where hostilities linked to Syria’s civil war have erupted repeatedly in the last three years. The spread of Syrian hostilities has triggered Lebanon’s worst instability since its own civil war more than two decades ago.