Germany Struggles with the Number of Illegal Immigrants 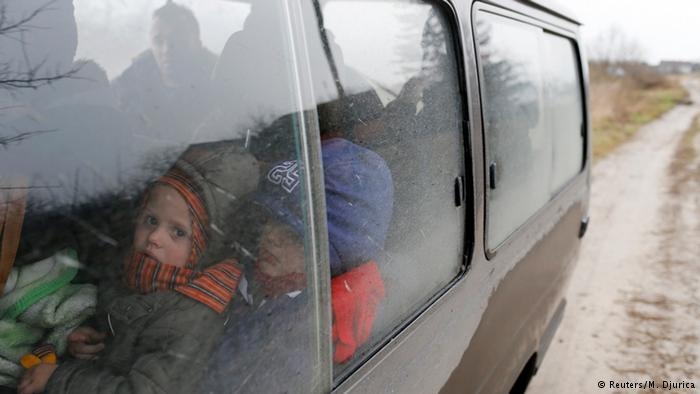 Only in 2014 more than 57,000 cases were recorded. The number of illegal immigrant in Germany has increased by 75 percent from last year, German Federal Police President Dieter Romann said. The number of people coming across the southern border has more than tripled, while the number of people coming through the western border has doubled, with the states of origin including Syria, Eritrea, Afghanistan, Kosovo, Serbia and Somalia. “Illegal immigration, alongside the threat of international Islamist terrorism, is the biggest challenge currently facing the German police,” Romann said. Despite the numbers in statistics, Karl Kopp of the Pro Asyl refugee organization, argued Syrians, Eritreans and Afghans shouldn’t even be in this statistics as they approach the Federal Police upon arrival and are clearly in need of protection. Also the number of arrested human traffickers has increased from 1.535 to reach 2,100 in 2014. The federal Police are cooperating with neighboring countries to eliminate from the illegal entry: German, Italian and Austrian police patrol cross border trains en route from the Mediterranean. Hungarian, Austrian and German officers monitor the route from the Balkans. However, according to the UNHCR, Germany continues to be the recipient of the largest number of asylum applications. New EU directives to help streamline EU asylum policies are scheduled to come into force. They include rules on the process of application, reception conditions and the grounds for granting asylum, but according to Pro Asyl’s Europe analyst Kopp, “they will have no impact on the refugee crisis in Europe.”