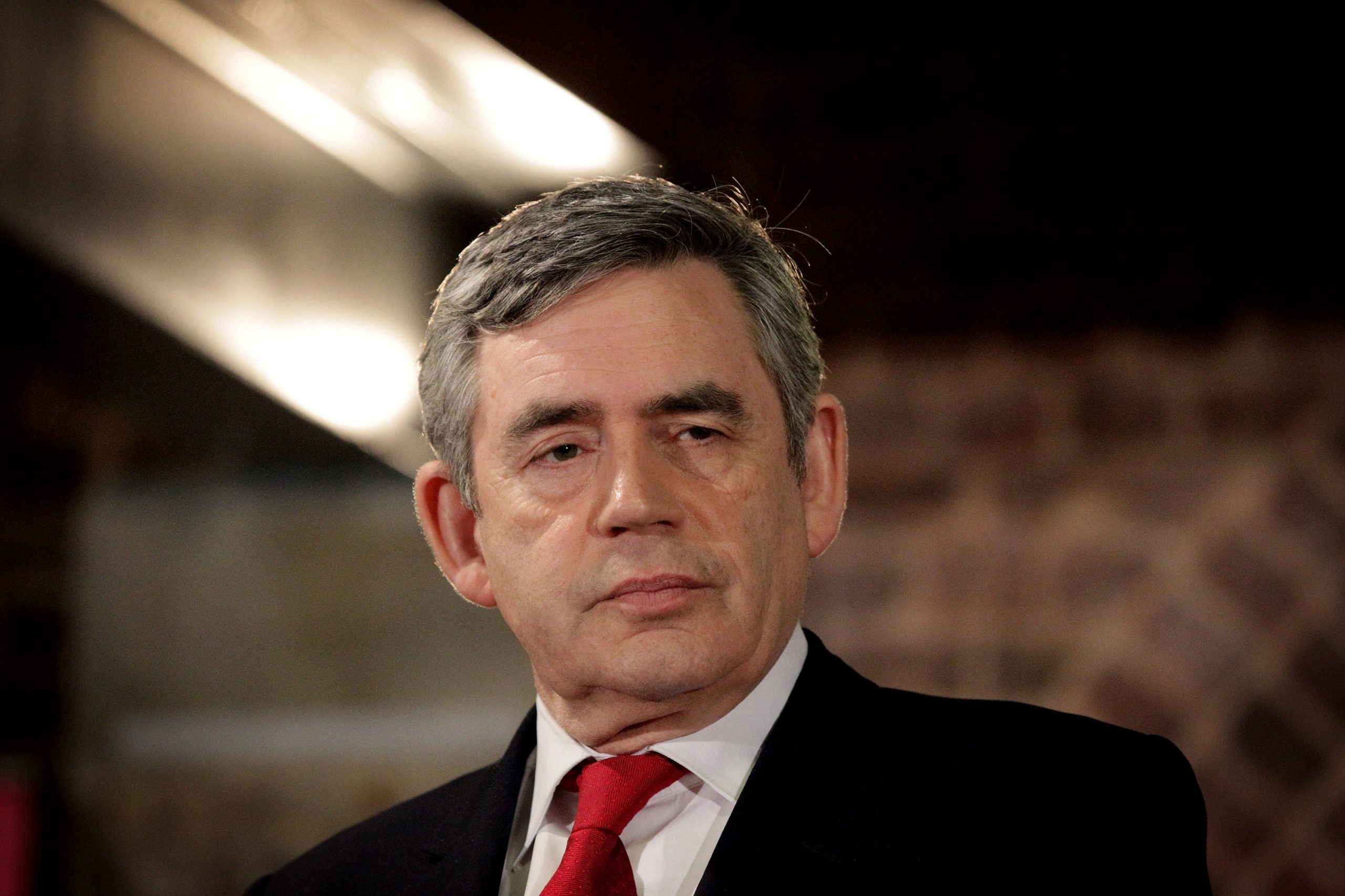 The humanitarian demands in the region are so huge at the moment and unfortunately education has been neglected. Only 2 percent of the humanitarian aid budget goes to education. We’re now trying to create a humanitarian fund for education so that instead of having to send a begging board around the world after the crisis develops you should be able to have money available once the crisis is known and so you can act quickly. We are trying to learn the lessons from our experience in Turkey, Jordan and Lebanon to create a long-term fund which will allow us to immediately take action when a crisis is upon us. At the moment we’re trying to persuade a number of countries [to contribute] and we’ve raised 100 million dollars over the last few months but we need to raise about 230 million dollars. This is essentially 500 dollars a year—which is not a huge amount—to educate a Syrian refugee who is in one of the other countries. If we can actually do that then the chances are that we could have half a million [Syrian] children in Lebanon who are currently out of school into school.