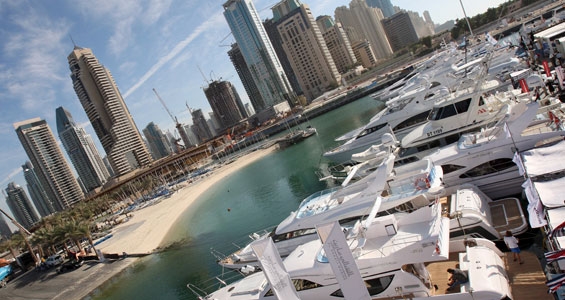 Wealthy Gulf states have failed to resettle a single refugee from the Syrian conflict – a “particularly shameful” omission by countries that should be at the forefront of those offering shelter, Amnesty International said on Friday. Syria’s supporters in the U.N. Security Council, China and Russia, have also failed to resettle any refugees since the crisis began more than three years ago, Amnesty said in a report ahead of a U.N. pledging conference for Syria in Geneva next week. More than 3 million Syrians are being hosted in just five neighboring countries: Turkey, Lebanon, Jordan, Iraq and Egypt, placing an enormous strain on resources. The rest of the world has offered to take just 63,170 refugees. “The shortfall in the number of resettlement places for refugees offered by the international community is truly shocking,” Sherif Elsayed-Ali, Amnesty’s head of refugee rights, said in a statement. “The complete absence of resettlement pledges from the Gulf is particularly shameful. Linguistic and religious ties should place the Gulf states at the forefront of those offering safe shelter to refugees fleeing persecution and war crimes in Syria.” Nearly 380,000 people have been identified as in need of resettlement by the U.N. refugee agency. They include torture survivors, unaccompanied children and people requiring medical treatment. Within the European Union, Germany has pledged to resettle 30,000 refugees, Amnesty said. The next five largest EU countries have offered just 2,000 places between them. “If a tiny country with a weak economy and huge debt like Lebanon can accommodate an increase of a quarter of its population, others can certainly be doing more to help,” said Elsayed-Ali. The lack of international support has left the main host countries struggling to cope and refugees are facing increasing hostility as a result. Attacks against Syrians have surged in Lebanon, while in Jordan locals are complaining about competition for jobs. Both countries, along with Turkey, have tightened their borders in recent months. Amnesty wants at least 5 percent of Syria’s refugees to be resettled by the end of 2015. It said that despite generous financial pledges for U.N. aid efforts from rich countries like Britain, United States and Kuwait, money alone was not enough. “Countries cannot ease their consciences with cash pay-outs, then simply wash their hands of the matter,” said Elsayed-Ali.