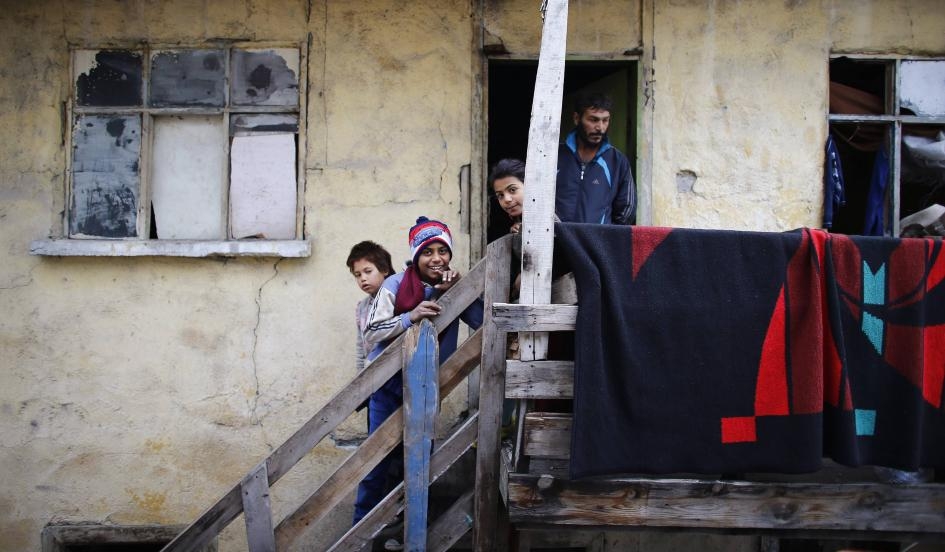 Syrian refugees have been abandoned by the international community, which has taken in only a “pitiful” number of them, humanitarian group Amnesty International charged in a report Friday. Five countries—Turkey, Lebanon, Jordan, Egypt and Iraq—are home to 95 percent of Syria’s more than 3 million registered refugees. Lebanon, which has a population of 4.5 million, has taken in the largest number of refugees, roughly 1.14 million, making one in every five people a Syrian refugee. Outside of those countries, Sweden has received the largest number of Syrian asylum applications and pledged 1,200 resettlement places, the report says. Ten million people, or 45 percent of the Syrian population, have been forced from their homes due to the ongoing three-year conflict between President Bashar al-Assad and opposition fighters, according to Amnesty. The more recent addition of the conflict involving extremists from the Islamic State, who are seeking to establish a “caliphate”—a political-religious state—across swaths of northern Iraq and Syria, has worsened the situation for civilians. More than 191,369 people have been killed in Syria since fighting began in 2011; 2,165 of them were 9-years-old or younger. The report comes days after the World Food Program, a United Nations food aid organization, was forced to suspend a voucher program that has fed more than 1.7 million Syrian refugees due to lack of funding, despite winter fast approaching. A 72-hour fundraising campaign launched on December 3 brought in $21.5 million for Syrian refugees, the World Food Program said Thursday. The campaign is still ongoing. Amnesty International is calling for 380,000 resettlement places to be offered globally, an increase on the current total global number of 63,170 resettlement places outside of the five main host countries that have been offered since 2011. The proposed number of places would provide homes for 10.7 percent of the number of people who have thus far been taken in by Syria’s neighbors. At least half should be settled by the end of 2015 and the rest by the end of 2016, the group says. “The international community has largely stood on the side-lines, promising support to Syrians and countries hosting them but, in reality, delivering little. While numerous countries in the Gulf, Europe and North America have rallied their resources in response to the rise of the [Islamic State], they have let down those that have fled the atrocities committed by the group,” the report says. The 380,000 figure is based on the number of refugees living in host countries deemed by the Office of the United Nations High Commissioner on Refugees (UNHCR) to be in need of resettlement for reasons including disabilities, serious medical conditions or those who experienced sexual and gender-based violence. Amnesty International says the countries that make up the Gulf Cooperation Council; Bahrain, Kuwait, Oman, Qatar and the United Arab Emirates; have pledged zero resettlement places, with China and Russia similarly offering zero places. The United States has resettled 191 Syrian refugees since 2011, according to the State Department. With the exception of Germany, which pledged 30,000 places under a humanitarian assistance program, the 27 remaining countries in the European Union have pledged 6,305 resettlement places, which the human rights organization estimates will house less than 0.2 percent of the number of refugees living in the five main host countries.