Istanbul’s pharmacies refuse to give free meds to Syrian refugees 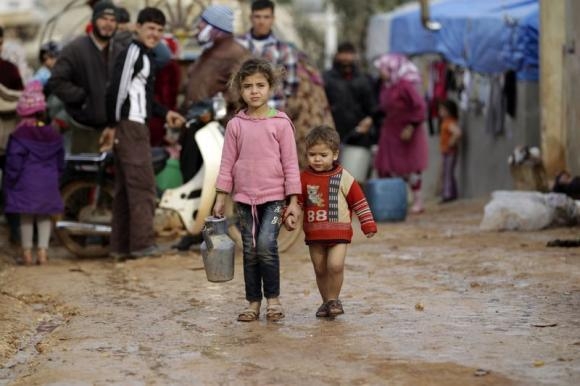 Pharmacies in the Turkish city of Istanbul have desisted from giving free medications to Syrian refugees, claiming that the Turkish government, which has pledged to bear the costs of such medications, owes each pharmacy between 25,000 to 40,000 Turkish liras ($28,000 to $44,000). According to press reports on Friday, pharmacies have not been recompensed for the cost of the medications in eight months’ time, although the situation is more critical in Istanbul, President of the Turkish Pharmacists Union Nurten Saydan said. Nearly 1.5 million Syrian refugees are living in Turkey, seeking refuge from the civil war in their country. In Istanbul alone, they can be more than 350,000. The Disaster Administration Office in Turkey called upon the pharmacies to continue to give the medications to these refugees, upon presenting a valid prescription, free of charge, and it pledged to repay the amounts at a later time.