Karam Jamal Al Hamad, the youngest member of the Leaders for Democracy Fellowship at SU 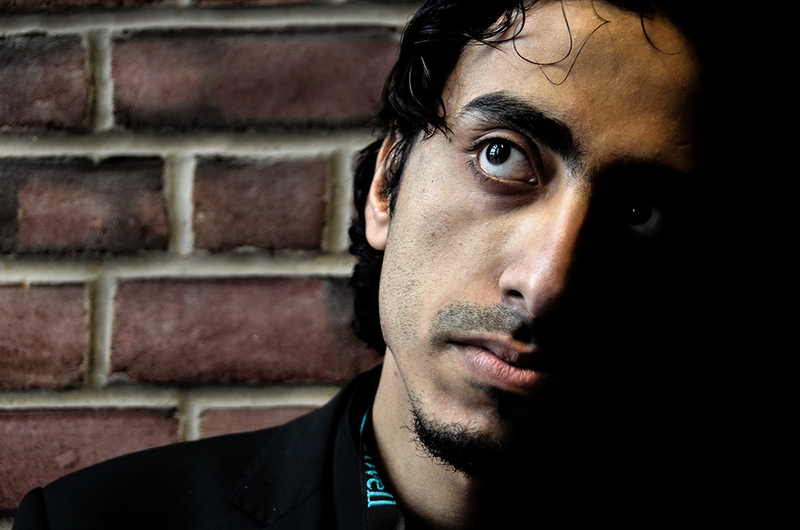 Hamad, a young Syrian from Deir al-Zour, Syria. He took part in the revolution in Syria from the very beginning, march 2011. Hamad is wanted by the Syrian government for being outspoken against the Bashar al-Assad regime. He’s been arrested four times already, the thing that stopped him from continuing to study petroleum engineering in Syria. Hamad heared about the Leaders for Democracy Fellowship online and started sending emails about the fellowship earlier this year. He had to miss few days because of passports problems. Now he’s in the U.S. and, at the age of 24, the youngest member of the Leaders for Democracy Fellowship at SU, a program based out of the Maxwell School of Citizenship and Public Affairs. He arrived on campus in late March. “For the first time in my life, I feel like a student. I feel like I’m going to obtain something good for my country,” Hamad said. “I hope that I will be able to spread the things I’m learning here and make an impact.”