KSA to Pay $2m for Education of Syrian Children 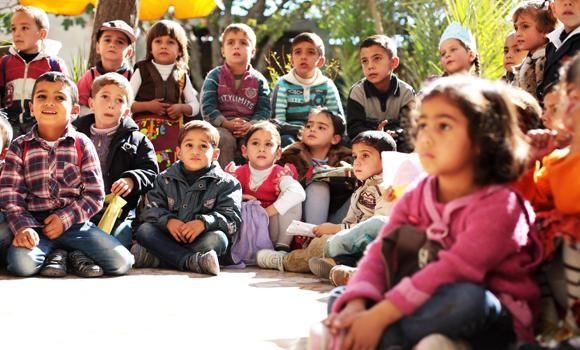 Interior Minister and General Supervisor of the Saudi National Campaign to Support the Brothers in Syria Prince Mohammed bin Naif have decided to cover the tuition fees of 3,000 Syrian students who are now enrolled in Lebanese schools to the value of $700 per student. The campaign will provide a total sum of more than $2 million to cover Syrian students’ tuition in Lebanon, which includes funds for their transportation and other associated education costs such as books and uniform.