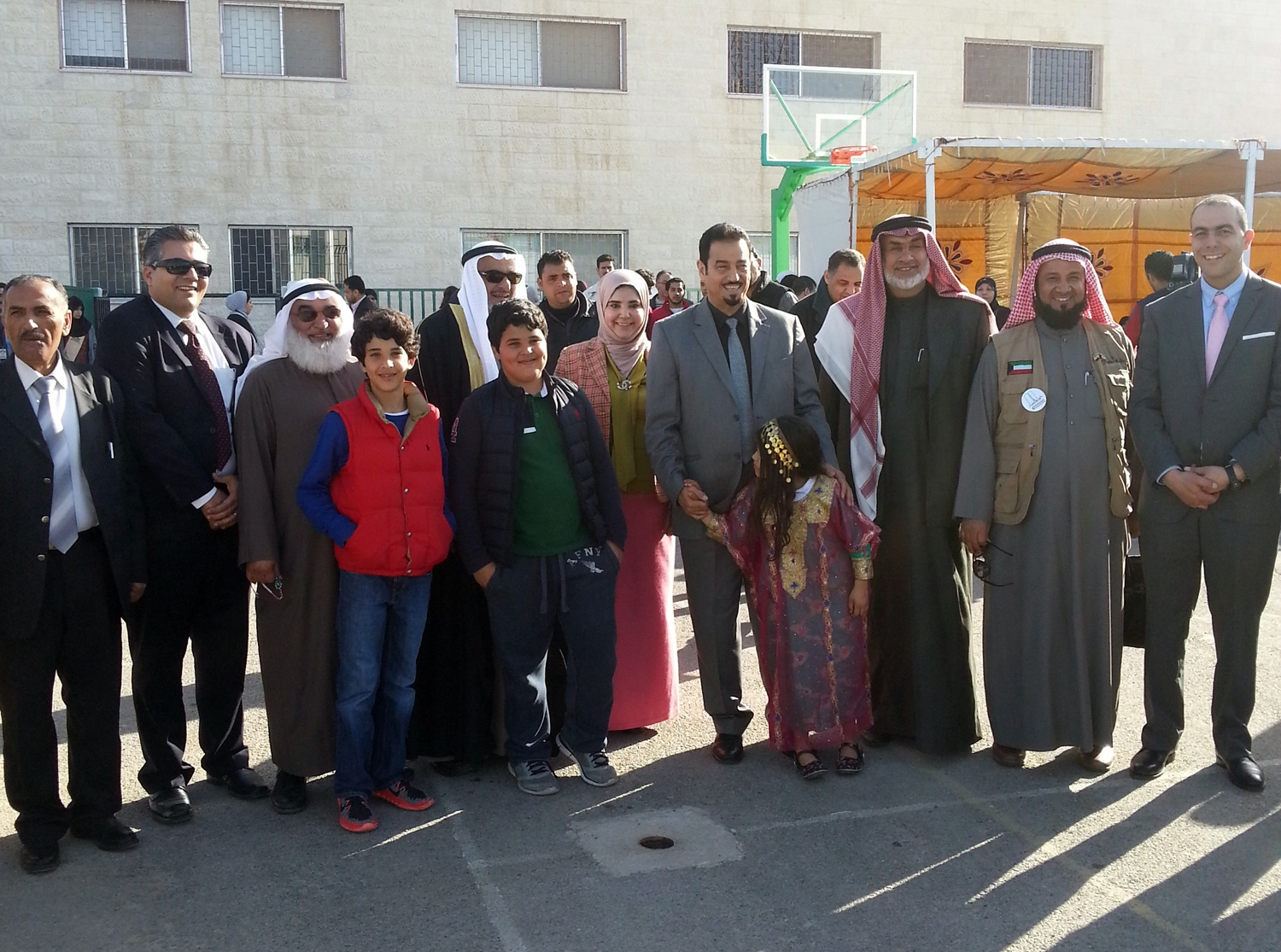 Kuwait’s Ambassador in Amman , Dr. Hamad Al-Duaij with head of delegation Dr Sulaiman Al-Shatti and member of the Board Directors of the campaign Hussein Saeed, the number of workers in the campaign AMMAN, Feb 28 (KUNA) — Kuwait’s Al-Bunnyan campaign, along with the Kuwaiti diplomatic mission in Amman as well as Jordanian charitable organizations, handed in Saturday 12 tons worth of relief aid to some 500 Syrian refugee families in Jordan. Head of the campaign Dr. Suleiman Al-Shatti told KUNA that the relief aid campaign provided necessities to the Syrian families as part of the ongoing mission to ease the suffering of the refugees fleeing violence in Syria since 2011. Al-Shatti affirmed that Al-Bunnyan will continue its campaign for the Syrian refugees in Jordan as well as other countries in the region.