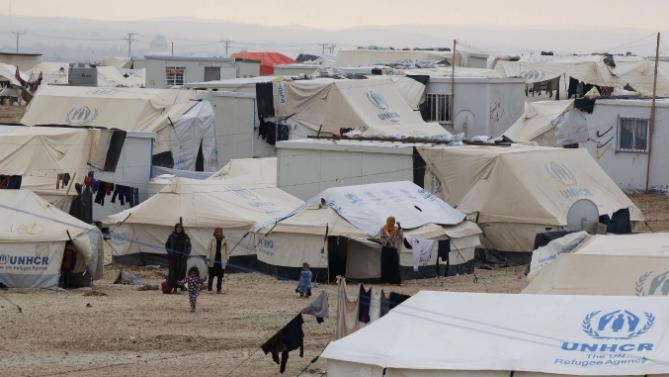 Lebanese politicians have hailed Kuwait’s decision to host the Third International Pledging Conference for Syria and praised as well its major role in aiding refugees of the war-stricken nation. Former prime minister Neguib Mikati said in remarks to KUNA Kuwait has played a paramount role with respect of donations since the flare-up of the Syrian crisis in 2011. He also praised Kuwait’s keenness on maintaining Lebanon’s security and stability, through support for key ventures in the country. Mikati, who had taken part in the first and second pledging conferences for Syria, expressed hope the donating countries would substantiate “the good intentions and honor promises to secure real support for Lebanon, which has been witnessing enormous challenges due to the impact of the Syrian crises, namely inflow of thousands of Syrian refugees during the recent years.” Rashid Derbas, Minister of Social Affairs, indicated in remarks to KUNA that the Lebanese delegation, at the third conference to be hosted by Kuwait, would present a plan, crafted in coordination with relevant international organizations, to tackle the Syrian refugees’ crisis. Mohammad Khair, the secretary general of the higher relief authority, underscored significance of the conference, “particularly during this hard period of time, affecting millions of refugees from Syria; such an inflow has caused hardships for Lebanon, particularly in the economic and social sectors. Lebanon is pinning high hopes on the third pledging conference, Khair said, hoping forecast aid would be sufficient to tackle the refugees’ problem. Kuwait, which hosted the first and second pledging conferences in 2013 and 2014, is scheduled to hold the third convention at this level on March 31. A number of Arab and foreign countries and non-government organizations are expected to attend the coming conference. Donors had vowed to allocate up to USD 1.5 billion in the first conference, held in Kuwait in January 2013. Kuwait’s share stood at USD 300 million. Such pledges rose to USD 2.4 billion at the second conference, including USD 500 million offered by Kuwait.