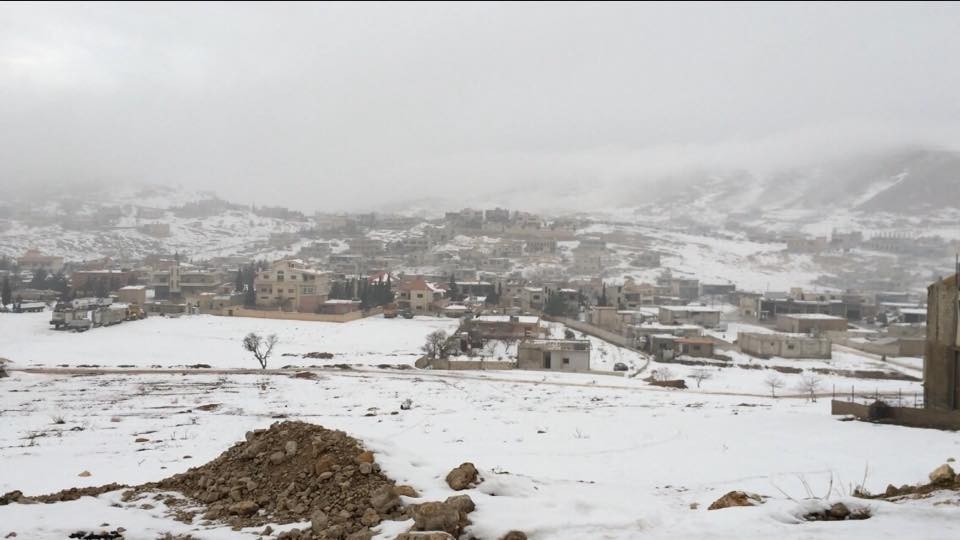 Syria’s refugees living in Lebanon have been hit hard by stormy weather and snow. As Lebanon endures its third winter storm since January, nicknamed ‘Windy’, reports of Syrian refugees suffering from the cold are already surfacing. At the time of writing, the strong winds and snow which have reached altitudes as low as 300 meters have taken the lives of three children in Bhenin, North Lebanon. As The Daily Star reported, “Rawaa, Talal and Sabah Sleiman were killed after their tent in the northern Minyeh-Dinnieh district town of Bhenin caught fire. Their bodies were transferred to the nearby Al-Khair hospital in Minyeh.” They were killed “when their tent caught fire Thursday, after an apparent electrical short caused by the severe weather.”