Myths of the Refugee Crisis 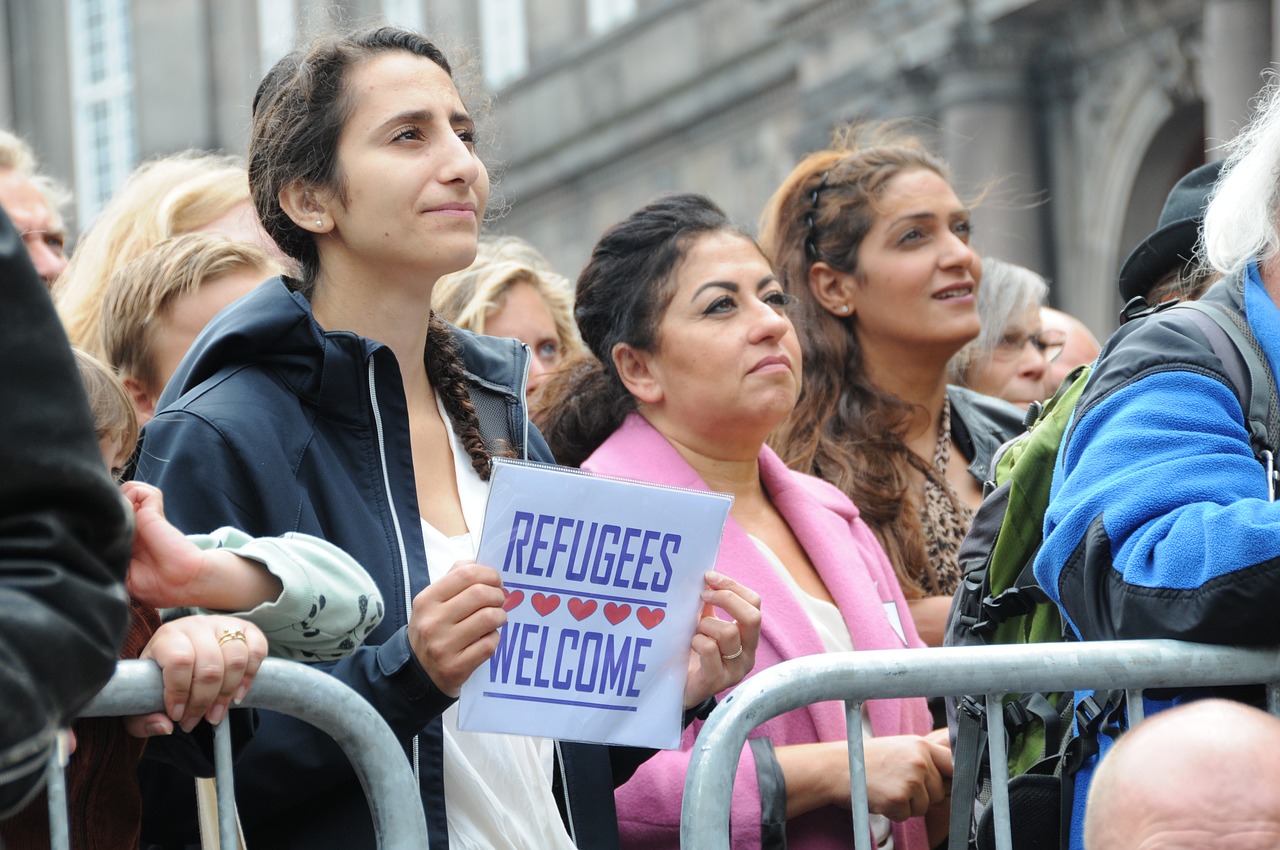 This month the Mosaic Initiative team are looking at the 5 main myths of the refugee crisis. First up, the assumption that it is over. People seeking safety and asylum have dropped since 2015 and 2016, however, this as a result of several factors. As governments across Europe have increased measures to deter the movement of migrating people across the bloc and by boat from Turkey and Libya. Thousands of people are stranded in reception centres and refugee camps in southern Europe and those who arrived are trying to rebuild their futures in the places where they have settled. The second myth is that there is a clear and neat division between refugees and economic migrants. This rhetoric has been used to support the misconception that those fleeing their country due to economic disaster or catastrophic climate change is somehow not as entitled to the fundamental human right to apply for asylum than others. The third myth that the Mosaic Initiative team is observing is, that telling ‘human stories’ is enough to change people’s minds. Unfortunately, empathy has its limits, stories of the difficult journeys and crises that people have endured before seeking asylum can also alienate especially when thousands of people have similar stories. Stories which many cannot understand and may become overwhelmed and try to distance themselves from the discomfort. Meanwhile, journalists jump from one flashpoint of a crisis to another. Four, the myth that the refugee crisis is a threat to European values. This idea has been used at multiple levels to both support and attack migrants and refugees. It is a dangerous and incorrect oversimplification which is not based on fact. Diversity is strength. In 2015 the UN’s special rapporteur on migration recommended that the international resettlement of Syrian refugees and a temporary work visa scheme for economic migrants so they could come and go safely. The European Union did not adopt these recommendations. We are seeing the results of this decision today. History is not repeating itself, there is something that can be done to assist those seeking a new future to escape war or economic ruin. There is a need for creative and durable solutions to support communities and governments so they can extend the right to seek asylum to all that need to build a new future.