Aid workers are praising a ‘phenomenal’ response in Huddersfield to a plea for help for Syrian refugees.

Half a container of donations have already been handed over ahead of a special fund-raiser this weekend.

As well as a drop-off point for more donations, the event at Mount Pleasant Junior and Infant School in Lockwood will also generate funds to cover storage, transport and medical costs.

The initiative is being spearheaded by Refugee Aid 2015, which is anxious to get help to stricken refugees before winter tightens its grip. The group has already sent aid to refugee camps in Europe.

Refugee Aid fund-raiser Nusrat Bibi said: “All the money from the event is for Syrian refugees and medical aid for them. The weather is turning severe now and many people have illnesses and injuries and need supplies such as bandages and medicines – things we take for granted every day. 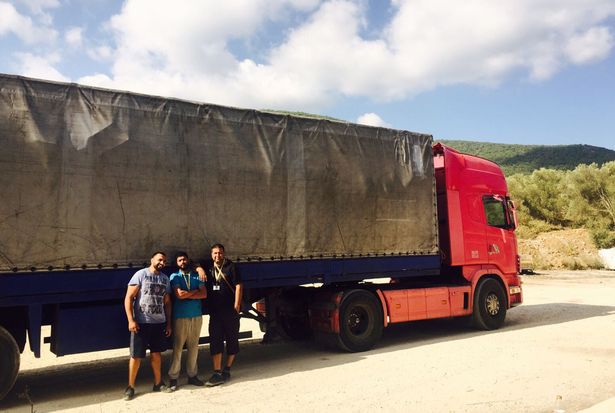 “We also need blankets as we are worried about the elderly and children keeping warm.

“Many people missed a previous drop-off session so are holding this event at the school to make it easier fory people to get along.”

Nusrat said the Really Useful Box company has donated storage boxes of all shapes and sizes. “These will be invaluable as people in the refugee camps need places to put their belongings,” she said.

And she said it is not just the donations which are positive. “But the fact this is becoming a multi-cultural event and bringing the communities together,” said Nusrat. “It is growing rapidly.” 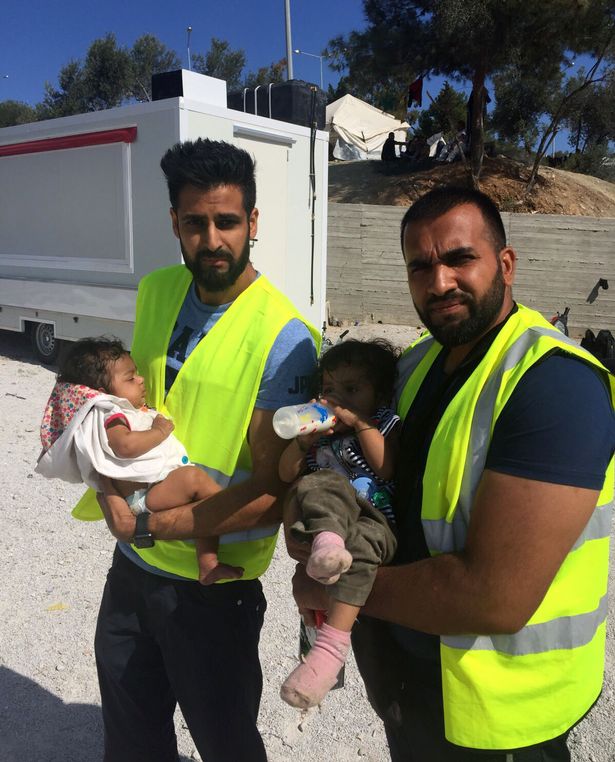 One of the event organisers, Sakeeb Khan, said: “We have been getting donations from all over and have half-filled a container which will eventually be going to Greece. “We have received more than we thought. The response from the local community has been phenomenal.”

He paid tribute to Musrat Bibi and Musrat Bano who had helped co-ordinate the action.

The fund-raiser is on Saturday November 7 from 12pm to 6pm. People can drop off winter clothing, coats, boots, blankets and dry food and there will be children’s activities, Islamic clothing and stalls. 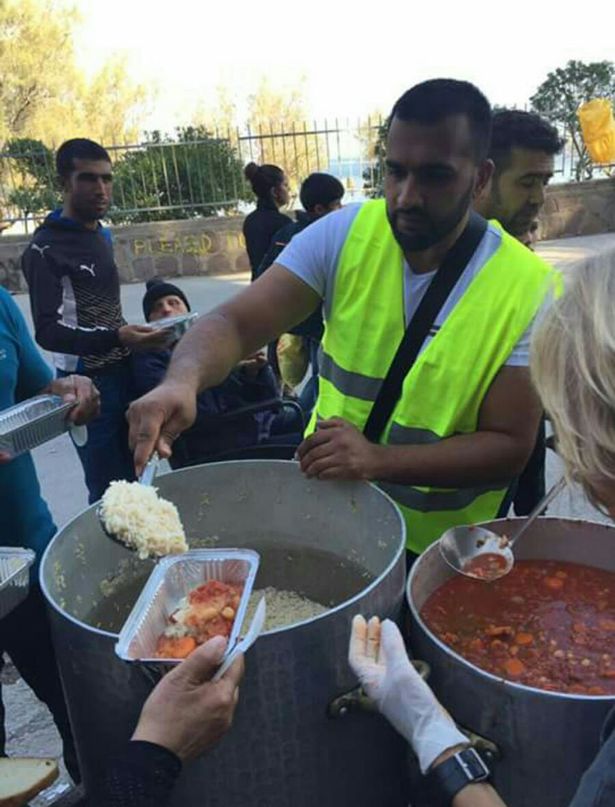