New wall to reduce the flow of Syrian refugees in Bulgaria 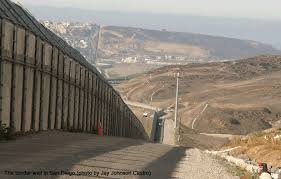 Increase the risk to the refugees after the beginning of Bulgaria to build a wall on the border with Turkey, its wire length 130 km in an attempt to keep people out, in addition it has deployed more than 1,000 police officers in the area to prevent a growing number of refugees. In the past year alone, the arrival of 200.00 refugees to Europe not including those who were able to sneak through undetected. And more than 11,000 refugees sought humanitarian or refugee status in Bulgaria after crossing from Turkey. With improved weather conditions expected to increase the flow of refugees over the next month which increasing the pressure on the EU’s poorest member state.