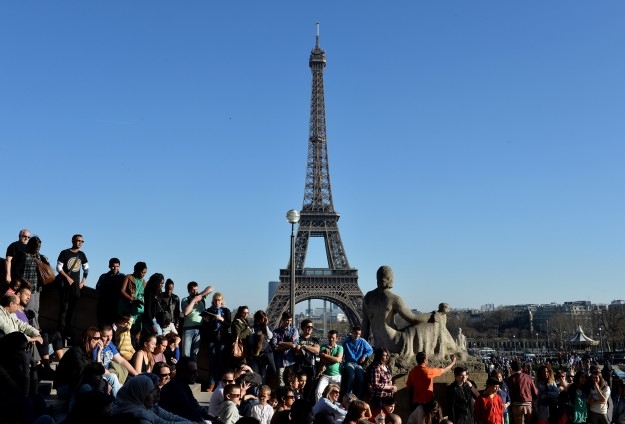 Amnesty International and the French NGO Action of Christians for the Abolition of Torture have launched a petition, urging France to receive more Syrian refugees. The petition addressed to French President Francois Hollande states that, since October 2013, France has hosted only 500 Syrian refugees and has plans to host only another 500. The president of Amnesty International France, Geneviève Garrigos, said in a statement Tuesday: “It is an insignificant number with regard to the urgency and the extent of the continuing humanitarian crisis in Syria. “France must now engage further and show its solidarity with these people left without support, without hope, by actions as much as speeches.” The launch of the petition comes days before a march in Paris to show solidarity with the Syrian people, which is planned for Saturday afternoon. Syria has been gripped by violence since Bashar al-Assad’s regime launched a violent crackdown in response to anti-government protests in March 2011, triggering a conflict that has left at least 210,000 people dead. More than 3.8 million Syrian refugees are registered in neighboring Turkey, Jordan, Lebanon and Iraq, according to the UN.