Relief Efforts in Syria Hampered by lack of Access 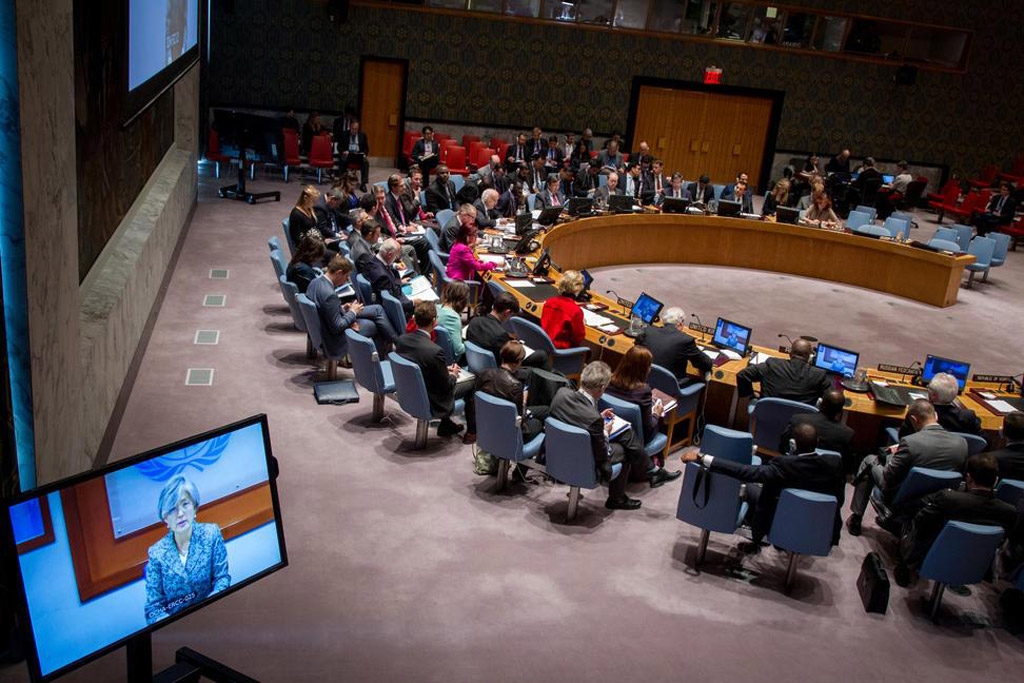 Scalating fighting, insecurity and a lack of access to deliver critical assistance continue to hamper United Nations efforts to respond to the worsening humanitarian situation in Syria, a top UN relief official said today. Briefing the Security Council on the latest situation in Syria, Kyung-wha Kang, Assistant Secretary-General for Humanitarian Affairs, warned that conditions in the conflict-riven country were worsening, while the UN and partners struggled on the ground to deliver assistance in a timely manner. “Food, medicines, and other assistance is just a short distance away from those who desperately require it,” she said, speaking on behalf of Valerie Amos, Under-Secretary-General for Humanitarian Affairs. “And if the parties grant access, we can deliver. We can save lives. But our requests have so far gone unanswered,” she added. During her address to the Council, Ms. Kang detailed continuing obstacles on the part of Syria’s Government that were delaying or denying the delivering of aid. Despite such challenges, she continued, the UN and partners worked under “extremely difficult circumstances” to deliver food aid to more than 3.9 million people. In addition, medicines and supplies for 1.6 million treatments had been dispatched, and hundreds of thousands of people had received relief items and other support, he said. She lamented, however, that the UN was only allowed limited access to Yarmouk camp, despite frequent requests. Some 8,500 people received food support, along with 1,100 people who obtained medical treatments and 2,100 who received non-food items. Those figures were just a fraction of the needs in Yarmouk, Mr. Kang noted. In addition, she reiterated that UN requests to reach besieged areas in Rural Damascus, including Duma, Zamalka and Erbin, had gone unanswered by the Government of Syria. Assistance was also ready for the besieged communities of Nubul and Zahra in Aleppo, but the opposition groups had not provided access to reach some 45,000 people in need, Ms. Kang said. In total, some 241,000 people remain besieged in the country, mostly by government forces. “The collective punishment inflicted upon civilians is appalling. And so too is the callous disregard by the parties to the conflict for the people of Syria – for their safety and dignity – and for the country’s future,” she said. Also compromising UN operations was a lack of funding, with just 39 per cent of the required $2.3 billion having been received, the Assistant Secretary-General said, as she called on the international community to redouble its efforts. “The parties must comply with their international legal obligations to protect people. They must allow us the access required to help those in need,” she concluded.