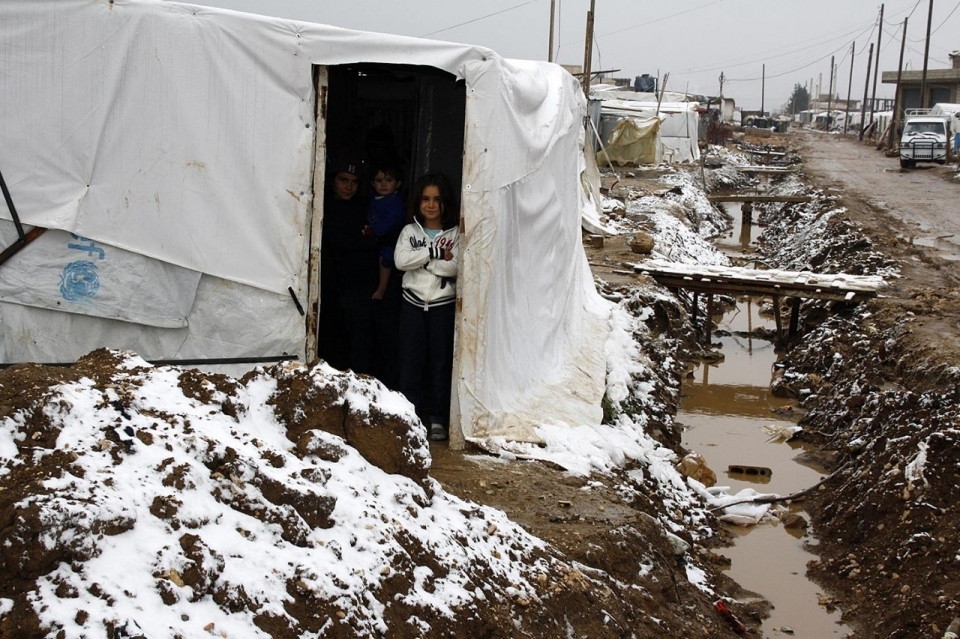 With only the clothes on their backs, about three million refugees from Syria have fled their homes over the last few years, and the vast majority of them are now living in Lebanon, Turkey and Jordan. The United States has been asked to open its doors to more of them, but some lawmakers are now urging the Obama Administration to think twice about letting any of them re-settle in the United States. At a hearing earlier this month for the house Homeland Security Committee, Committee Chairman Rep. Michael McCaul (R-TX) voiced his concerns. “I think this would be a huge mistake if we bring in these refugees in to the United States that could potentially become radicalized,” he said. Some worry the radicalization has already taken place, and that members of groups like the Islamic State may already be hiding among them. Brigitte Gabriel is the President of ACT for America, a non-profit organization which focuses on national security in America. “It’s not our business to start gathering refugees from all over the world. How come we did not bring in refugees from Nigeria? How come we did not bring in refugees from Sudan, over two million people displaced?” she asked Gabriel is also the author of the book, “They Must Be Stopped.” The U.S. State Department is reportedly reviewing about nine thousand applications of those who wish to re-settle in the United States in 2015. The U.S. Department of Homeland Security has vowed rigorous vetting of each one selected. They issued this statement: “The Department of Homeland Security (DHS) is committed to ensuring the integrity and security of the refugee vetting process to prevent terrorists and criminals from entering the United States. DHS continually improves and expands its procedures for vetting immigrants, refugees and visa applicants, and today our vetting process considers a far broader range of information than it did in past years. Relying on both biographic and biometric information, our procedures continue to check applicants against records of individuals known to be security threats, including the terrorist watchlist, or of concern to law enforcement. Today, all refugee applicants worldwide are subject to rigorous background vetting, including biographic and biometric checks coordinated across several government agencies. These checks are vital to ensuring the highest standards of security and public safety, while protecting the world’s most vulnerable persons.”