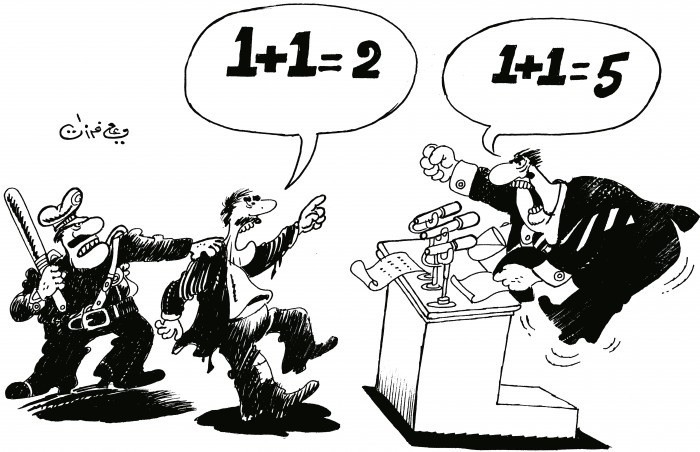 Last month, the exhibition and auction Syri-Arts mobilised international artists and galleries across the Middle East and beyond in support of Syria’s youngest refugees. The 149 donated works of art on show at the Beirut Exhibition Centre from 30 October to 8 November 2013 fetched a total of 1.1 million dollars. Proceeds will go to international and local NGOs that work with Syrian refugee children in Lebanon, including UNICEF, Save the Children, Action Against Hunger.

“We have over 2 million refugees, over 1 million in Lebanon. About 77 percent of those are women and children. A few months ago we reached 1 million child refugees … [who are] facing horrendous conditions.” says art historian Nora Joumblatt, one of the organisers. She adds that the auction was a way of attracting international attention to the issue. “We’re not only trying to reach the Lebanese,” she says. “The Lebanese have given a lot … We have to attract the world. The international community has failed in its responsibility to the Syrian child.”

The exhibition was curated by Dr. Kathy Battista, director of the contemporary art program at Sotheby’s Institute of Art in New York, and saw the participation of artists from Lebanon, Syria, Iraq, North Africa, Southern Europe and the Arab Diaspora.

We would like to extend our sincere gratitude to them for taking part to this important initiative, and to the Lebanese NGO Kayany for making it happen.

Image: A signed print of this cartoon by Ali Ferzat was amongst the works auctioned at the BEC