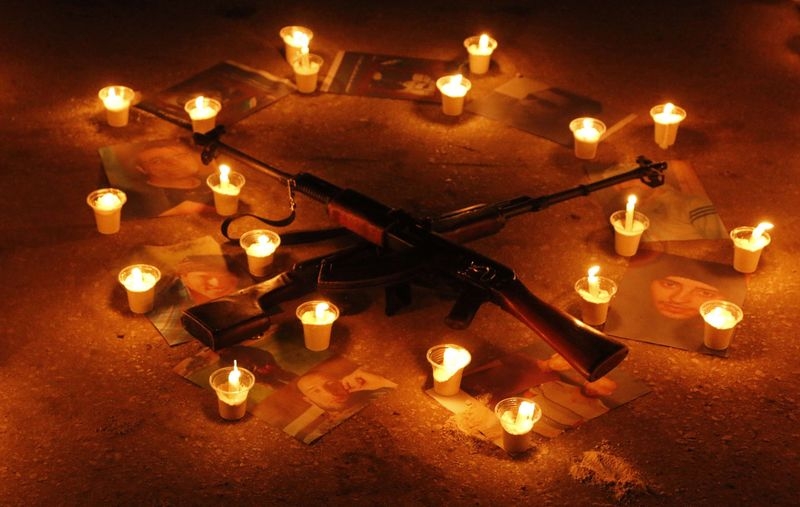 The Syrian conflict claimed the lives of 76,021 people in 2014, according to the UK-based monitoring group Syrian Observatory for Human Rights . The casualties documented include 17,790 civilians, 3,501 children and 1,987 women. The group also recorded deaths of at least 22,627 government soldiers or members of pro-government militias, almost 17,000 militants from Islamic State (IS) and al-Nusra Front, and more than 15,000 from moderate rebel groups and Islamist factions. The figures in 2013 were 73,447 and 49,294 in 2012, making 2014 the deadliest year yet in the four-year conflicthe, the total number cannot be independently verified, but draws on sources from across the country. It has also urged the international community to support plans to establish a special court for Syria. In a statement on its website, “We also call upon all sides to support the Syrian people in their aspirations towards freedom, equality and democracy, and to exert all effort in guaranteeing that the perpetrators and their wrongdoings will not go unpunished, through the International Criminal Court or through establishing a special court for Syria.” Meanwhile, the UK-based NGO Iraq Body Count released figures that showed civilian deaths almost doubling year-on-year. Nearly 17,049 civilians have been killed in Iraq during 2014, which is roughly double the number recorded in 2013. The NGO Iraq Body Count said: “The rise of the group Islamic State (or ISIS or ISIL) as a major force in the conflict, as well as the military responses by the Iraqi Government and the re-entry of US and coalition air forces into the conflict, have all contributed to the elevated death tolls.” The US, along with coalition nations, is currently conducting air strikes against IS in Iraq and Syria, and is providing training and advice to Iraqi forces.