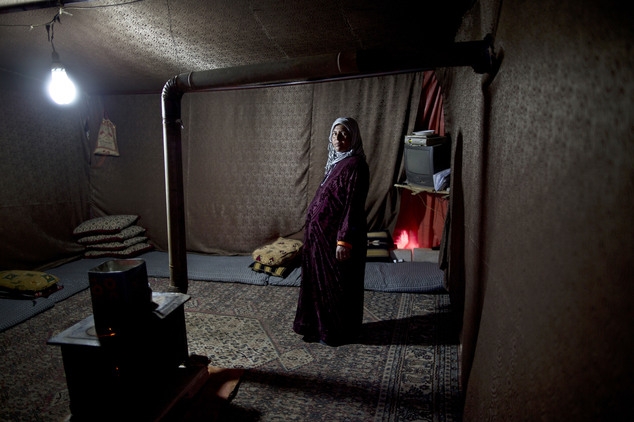 Four years of pain, Four years of losing, Syrian refugees who were forced to leave there country, memories, homes and dignities are still losing until this day, From the first year until now they are experiencing a conflicts with their new born children, they can’t get any legal identity for them, and without ID they don’t have any rights, they don’t exist! “Effectively, these babies don’t exist,” an official working with refugees in the northern city of Tripoli said, speaking on condition of anonymity. No rights no existing no ID the future will be bleak for them I can’t see where is guests! The more they tried to find hope the more they got disappointed. In Lebanon for example Syrian refugees can register new-borns at their embassy in Beirut, unfortunately much fear doing so, because they are from opposition areas or have fled military service or arrest. In the other hand the children can be registered with Lebanese authorities, but the process is complex and made more difficult by the realities of fleeing during wartime. Parents must have documents proving their identity, their marriage and their residency status, all of which can prove complicated. When some failed to bring marriage documents with them when they fled, while others entered the country illegally or have expired residency permits. Of course you can get some kind of document for some amount of money but most of the refugees don’t have anything to pay. Like Youssef Salah a 30-year-old from Hasakeh province, began the process of registering his daughter Milaa immediately after her birth. “I kept thinking that when we go home to Syria, she wouldn’t be able to cross the border without any papers.” But the doctor he asked to sign the birth notification demanded 10,000 Lebanese pounds ($6.60, 5.9 euros). “I didn’t have any money. I’d walked all the way to the hospital because I didn’t have enough money for a bus,” Salah said.