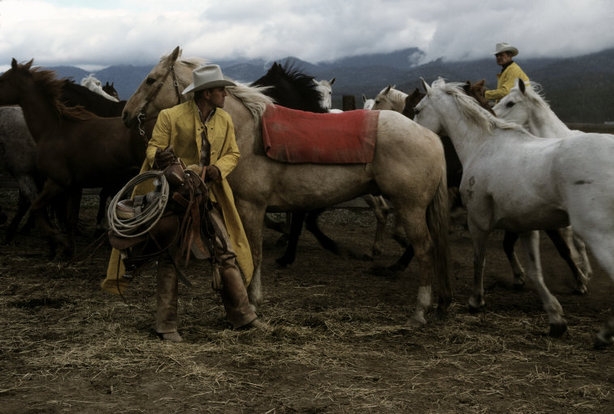 Four years of civil war in Syria, Hundreds of thousands dead and millions displaced and fleeing from their country fear of murder and bombing, They went to all the countries of the world especially the neighbouring countries. Today the first Syrian refugee family arrive to Texas.. it was the last hope. Hussein, a Syrian father from Daraa, in the southern part of Syria, in 2013 when he saw his daughters afraid of the shelling and the means of all life non-existent he knew it’s the time to leave. He leaved his home with his family and fled to Za’atari camp in Jordan but after two-and-a-half years without a permanent home U.S. State Department agreed to accept as many as 10,000. So they are the first refugees to recently relocate in North Texas. Hussein started learning English while trying to secure the subsistence of his family. In addition to Hussein’s family there were eight Syrian refugee families relocate to Texas right now, four are in Dallas and four are in Fort Worth.