Syrian refugees settle in to U.S. after unsettling upheaval 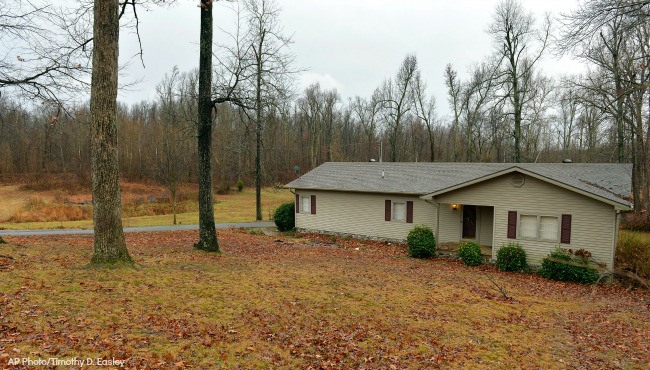 Khaled Smaisem’s nightmare began with a phone call — his own. Details of a private conversation the former Syrian journalist had with an interview subject were broadcast on state-run television. At once, Smaisem said he knew that his government, accused of brutally attacking anyone seen as a threat, now was targeting him. That week, he was charged as a terrorist, he said. Three terrifying years later — after fleeing his native land on foot, living in limbo in Lebanon under threat of arrest or worse, and then, finally, starting over in an unfamiliar land — he says he has no plans to ever go home again. “Going to visit Syria is going to visit graves,” he said. Smaisem, his wife and his four children are among a small number of Syrians — 352 as of mid-December — who have been allowed to resettle in the United States since 2011. The United States has been criticized for what some see as moving too slowly to take in refugees from Syria, where almost half the country’s citizens have been forced to flee their homes since the uprising against President Bashar al-Assad began in 2011. Six million have been displaced within the country, and more than 3 million have left, mostly stopping in refu­gee camps in neighboring countries. But six of them are here, in a sparsely furnished apartment in Alexandria. Smaisem is struggling to learn English, which has made finding a job hard. His wife, Fadia, isn’t quite comfortable with resuming her career until she has a grasp of the language, either. But the children appear to find their new home to their liking. Four-year-old Radwa is wearing a Lego bag on her head and tumbling on the couch with her 3-year-old brother Hammada on a recent visit. Enana and Lidya, 15 and 16, had just walked through the door from their new high school, wearing T-shirts — advertising a rapper they’ve recently been introduced to — rather than the hijabs they wore in Syria. The State Department has promised that the United States will take in 10,000 Syrian refugees in the next two years.