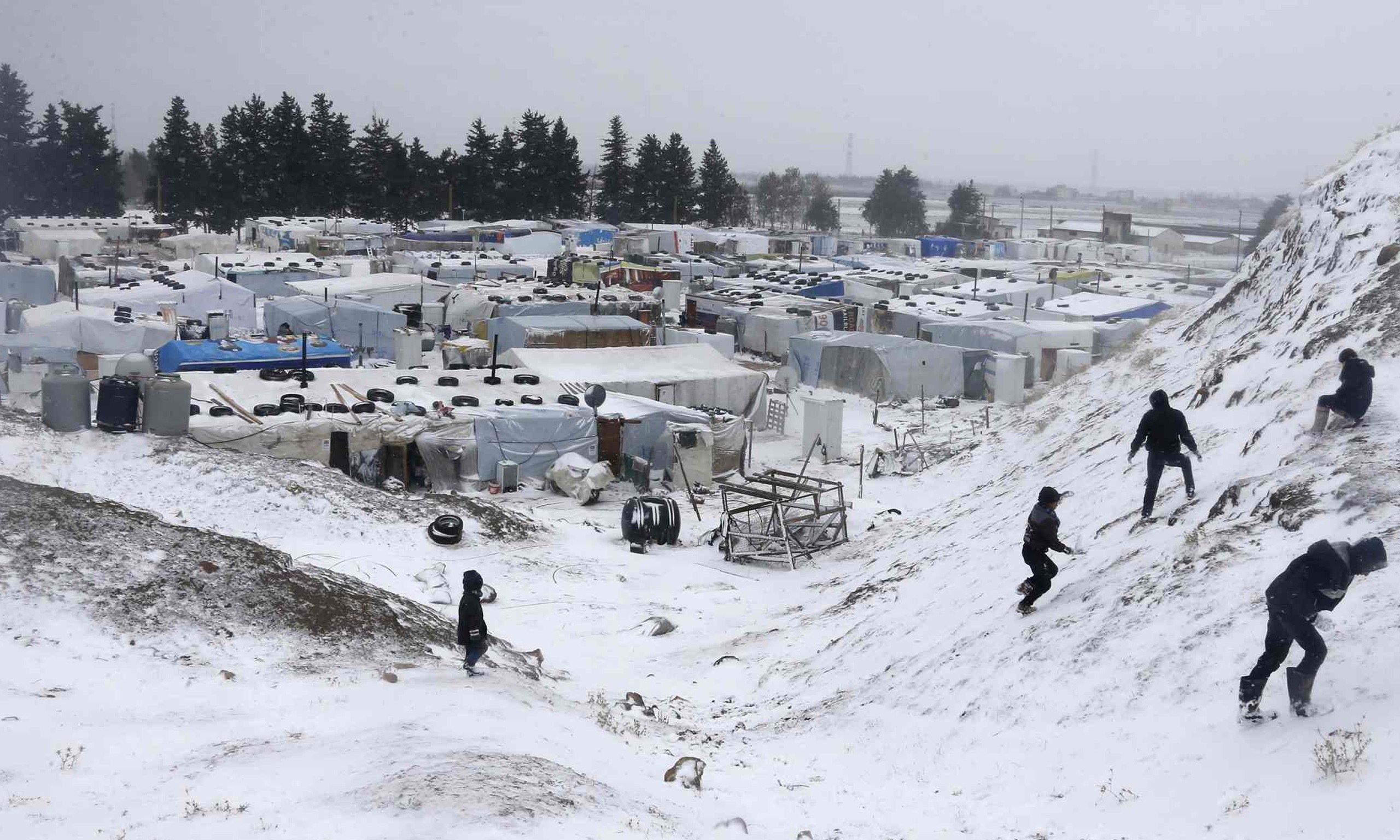 Syrian refugees in Jordan are waiting for international aid to arrive as they struggle against the brutal winter. Some 100-thousand Syrians, accommodated in the northern Zaatari Refugee Camp, are living in tough conditions, without proper heating. The camp is located in a desert area with a sharp temperature difference between day and night. Refugees in Lebanon also face starvation after the United Nations World Food Program suspended an initiative for giving people free food vouchers. More than three million people have fled Syria since the start of the conflict in 2011, forcing the neighboring countries like Jordan and Lebanon to resettle a huge influx of refugees in their border camps. The Swiss city of Geneva is to host a major conference Tuesday in which aid agencies and international organizations will urge representatives from Western countries to resettle tiny portions of refugees within their borders. The United Nations and the European Union have called on rich countries to take at least five percent of the refugees, especially the more vulnerable people including those with medical needs and women and girls at risk. Last week, Amnesty International sharply criticized Persian Gulf Arab countries for their “shameful” failure to resettle one single Syrian refugee.