Syrian refugees to get $6 million in aid from Japan 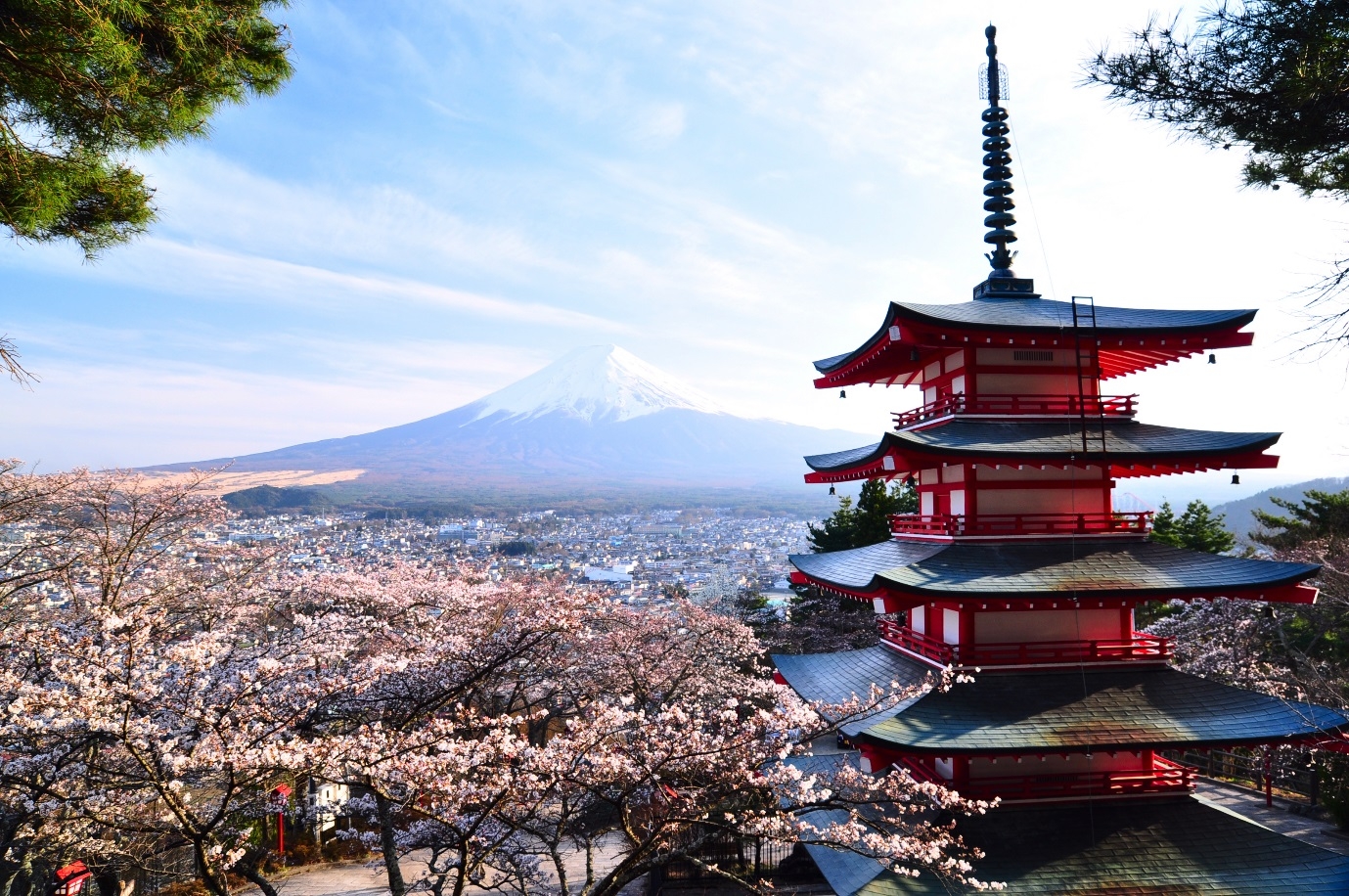 he Japanese government said Tuesday it will extend $6 million in emergency aid for Syrian refugees who were hit by a cold wave in January. With the Japanese aid, food and cold protection goods will be given to displaced people within Syria as well as those who have fled from the war-torn Middle Eastern nation to neighboring Jordan, Turkey and Lebanon through relevant organizations such as the World Food Program. This is not part of the $200 million humanitarian assistance pledged by Prime Minister Shinzo Abe during his Middle East tour in January but part of additional aid also promised by the prime minister later, government officials said.