×
MENUMENU
Donate
MENUMENU
Home / Humanitarian News / The Year Behind Us, a Reflection on 2018

The Year Behind Us, a Reflection on 2018 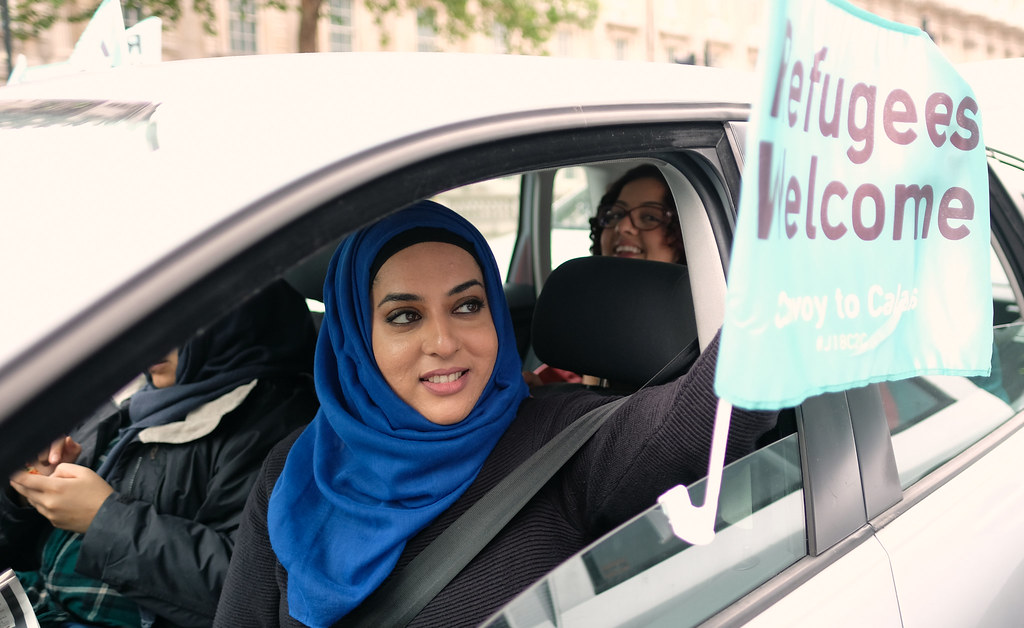 This year, the world’s displaced population reached 65.8 million, including more than 25 million refugees. In 2018 asylum policies tightened across the world. Right-leaning governments to robust steps to deter refugees and migrating people. This year humanitarian groups and volunteers were arrested, criminalized and harassed. Refugee return was discussed on an international level, this discussion including Syrians, Rohingya, Congolese and Afghan. Human rights and humanitarian groups rightfully warning that this is premature. Finally, this was the year that the world adopted two global compacts, one on refugees and one on migration. In the current political climate, their adoption is extremely positive. However, their efficacy remains to be international coordination is required to achieve any level of success or impact.