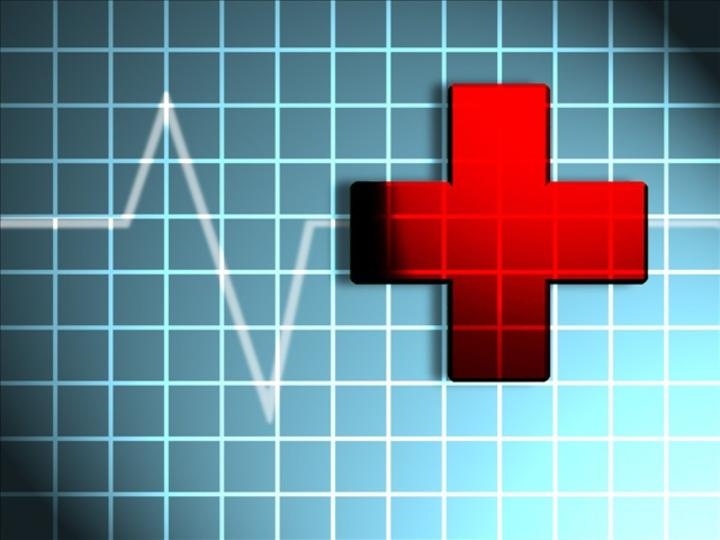 TULSA, Oklahoma – A team of Tulsa doctors is back on the homefront after a 10 day emergency medical mission to Iraq. The 11-member team from “In His Image International” returned home to lots of smiles and hugs. While in the Middle East, they provided care to hundreds of Syrian refugees who escaped their war-torn country. They also helped Iraqis forced to leave their homes because of ISIS. “And so we saw kids, babies, pregnant ladies, adults, elderly – kinda primary medical care,” said Val Tramonte, In His Image. Since 2005, “In His Image” has responded to medical emergencies in Africa, Central America, Asia, the Middle East, and the Caribbean.