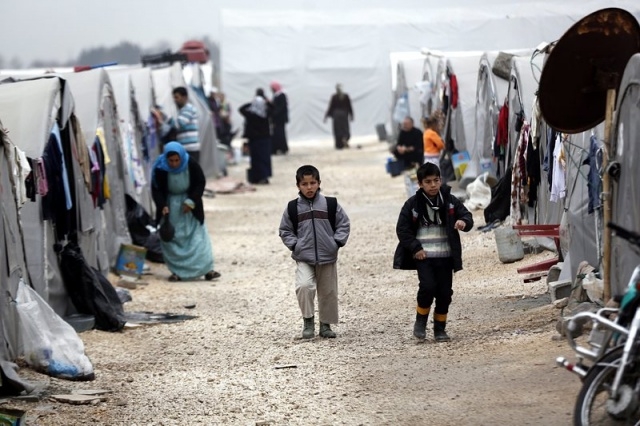 Turkish border police have caught 51 migrants from Syria trying to cross illegally into Bulgaria, Sofia-based BNR radio station reported on Saturday. The refugees including 24 children were discovered during a routine inspection of two light trucks on the motorway linking Istanbul with the city of Edirne, which is close to the border with Bulgaria. The two truck drivers, who are Turkish nationals, had promised to help the illegal migrants cross into Bulgaria from where they could reach other European countries, BNR said.