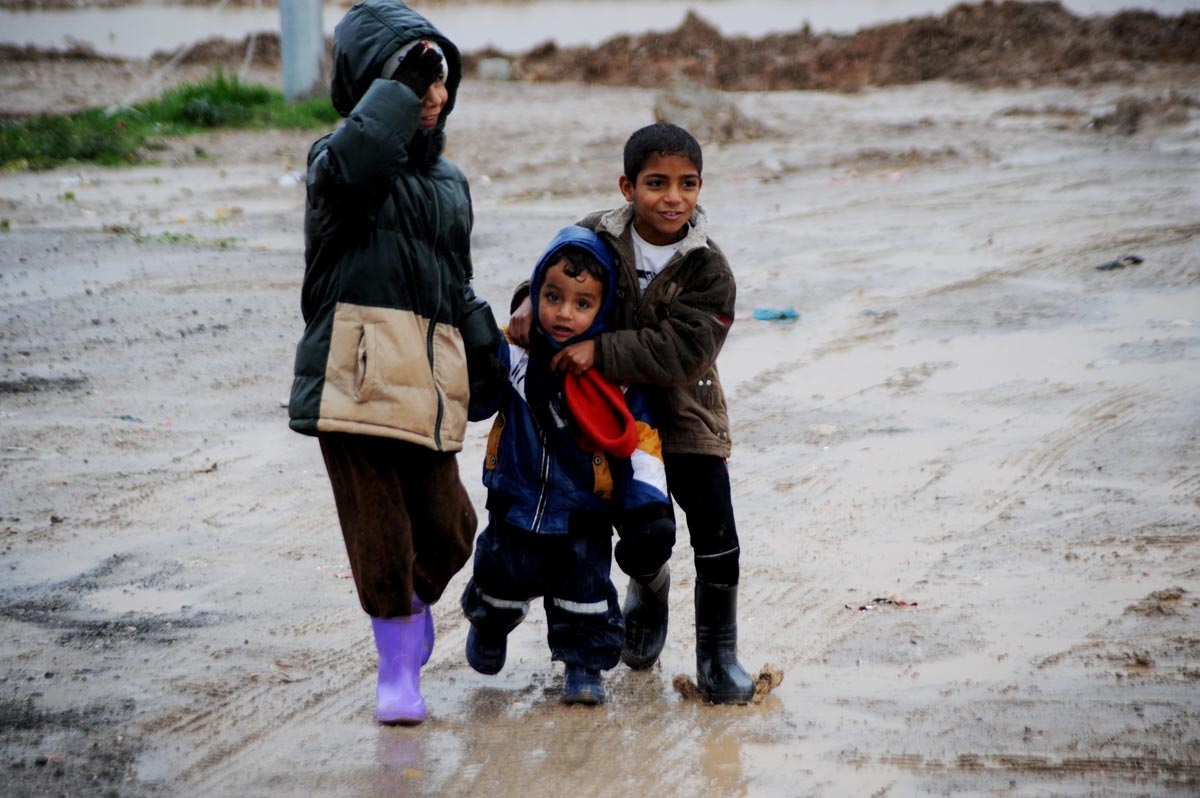 Turkey has spent $4.5 billion on the Syrian refugees and it would be fair to share this burden,” the Anadolu Agency reported the United Nations High Commissioner for Refugees Antonio Guterres saying. The UN official noted, at a press conference held with the German Foreign Minister Frank-Walter Steinmeier, that 60,000 Syrians applied for asylum in Germany in 2014, saying: “We are living the largest humanitarian disaster of our time which undermines the security and stability of the region’s countries. There are 3.2 million refugees and this number is rising at a rate of 80,000 every month.” Guterres noted that the figure could rise to four million people by the end of the current year. He said that the United Nations has decided in coordination with its aid organisations to allocate new aid for the Syrian refugees due to the poor conditions in which they are living. Meanwhile, German Foreign Minister Frank-Walter Steinmeier emphasised the need to provide humanitarian assistance to 12 million Syrians in need of support. “We appeal to all nations to help us raise $6 billion to secure humanitarian aid for Syrian refugees,” he said, calling for an end to the conflict and for political solution to be found. The German Minister of Economic Cooperation and Development, Gerd Müller said that violations and terrorism in Syria must be stopped and this responsibility falls on all everyone.