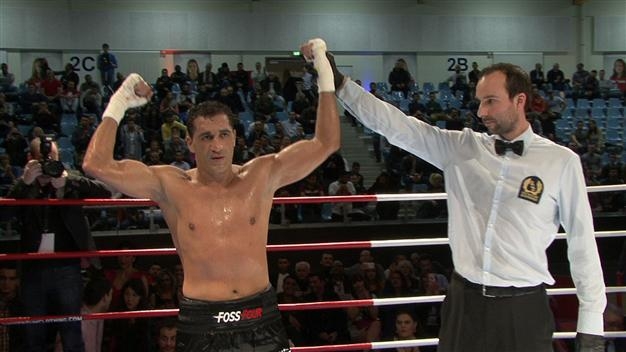 Turkish boxer Ismail Ozen has put his gloves up for auction in a bid to raise money to support Syrian refugees that left their war-engulfed homeland, Turkish daily Hurriyet Daily News reported Tuesday. “I have personally visited those camps and talked to the children, and I am supporting this cause because I witnessed their struggle for life under hard conditions,” Ozen said speaking about the children that left Kobane in recent weeks fleeing ISIS atrocities. The pair of gloves, which Ozen used to fight Serbia’s Culum Slobodan on Dec. 20, was sold for 3.000 euros.