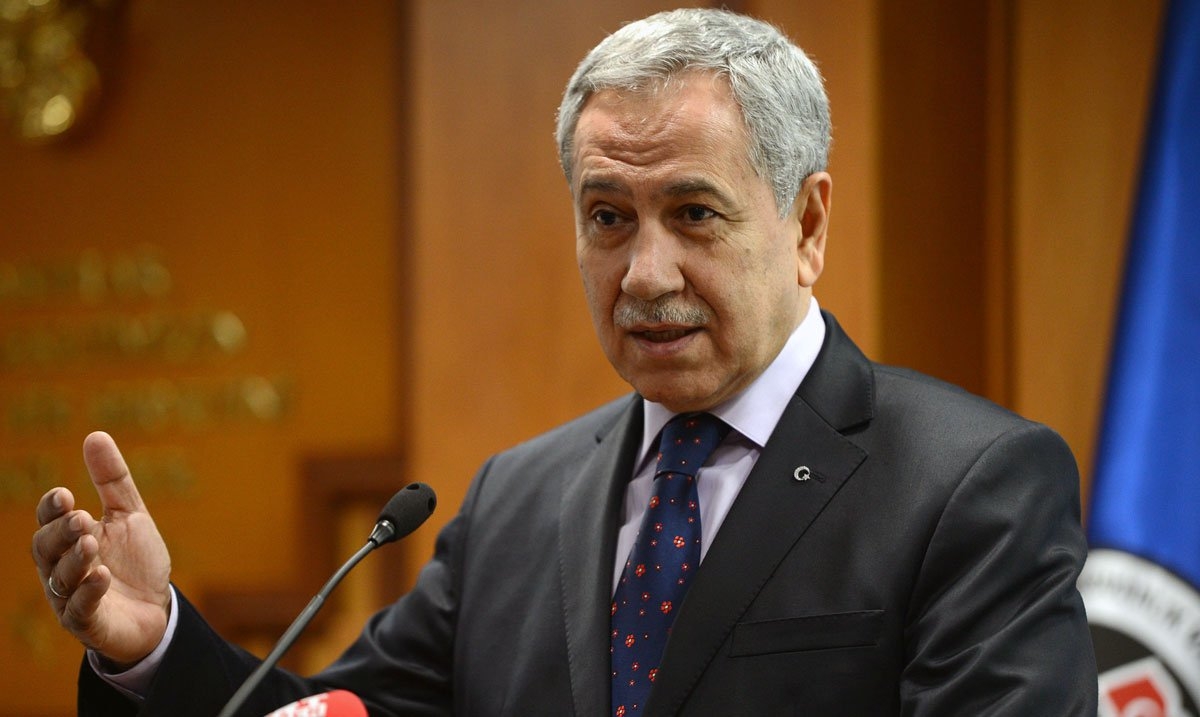 Deputy Turkish Prime Minister Bulent Arinc said yesterday that the UN is unable to take any decision in favour of the Syrian refugees, reiterating Turkish President Recep Tayyip Erdogan’s view that the world is bigger than the five permanent UN Security Council members. Replying to a journalist about the suspension of the UN food fund for Syrian refugees, Arınc said that the UN secretary general has been exerting efforts with a “good will” but his international institution is no more than a body walking in a closed road. Arinc said that his country had opened its doors to Syrian refugees and is now hosting more than 1.6 million. Some of them are living in refugee camps and some others in private accommodation. “More than $5 million has been spent on this so far,” said Arinc, “meanwhile, the international bodies have not spent one per cent of this sum.” Regarding the internal peace process, Arinc affirmed that the government is continuing to exert efforts to reach a final solution and achieve stability in the country. He said: “We have carried out everything needed from us and we are going to keep bearing the responsibility placed on our shoulders. At the same time, we are waiting for the other side to stand for its responsibilities and commit to its obligations.”