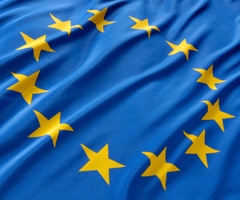 EU Commissioner for Humanitarian Aid and Crisis Management Christos Stylianides, and Commissioner for European Neighbourhood Policy and Enlargement Negotiations Johannes Hahn will pay a joint four-day visit to Jordan and Lebanon starting on Wednesday. A European Commission press release today noted that Lebanon and Jordan are hosting together the largest number of Syrian refugees in the region. The two Commissioners will meet with representatives of the Jordanian and Lebanese governments, the UN and NGOs to discuss the challenges faced by host communities and the worsening situation for refugees. Stylianides plans to also visit refugee camps and humanitarian projects, while Hahn will have a number of meetings with interlocutors in the context of the broader bilateral co-operation between the two countries and the EU, it added. (end) nk.mt