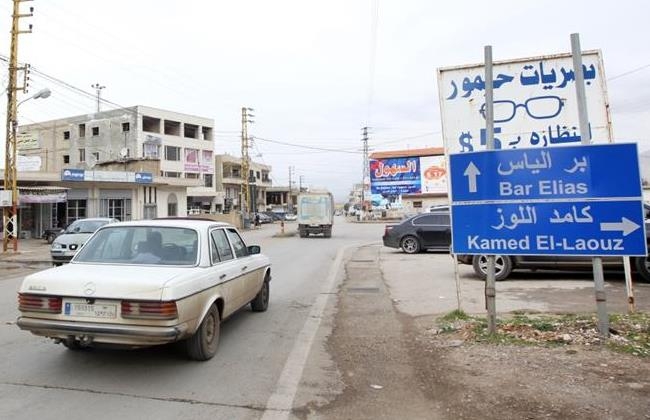 Two Syrian toddlers died of asphyxiation over the weekend after a fire broke out in their home in the Bekaa Valley town of Barr Elias, the latest in a series of deadly incidents involving refugee children. Ayah Matheeb, 5, and her younger sister Hala, 4, died from inhaling smoke after a candle set fire to their room while their parents and brother were out. They were admitted to the Al-Nassera Hospital, which belongs to the Palestine Red Crescent Society, late Friday night, but it was already too late. “The children arrived at around 11 p.m.,” said Hagop Hajjo, a doctor at the hospital. “They were dead as a result of suffocating from inhaling carbon monoxide.” The father, Ahmad, said the candle fell onto a blanket, causing a fire that burned down the whole house. The incident is now being investigated by Chtaura’s police station. Sadly, this is not the first incident of its kind, with fires often erupting as a result of heaters, candles and stoves in refugees’ ill-equipped camps or homes. Not very far away from Barr Elias, two fires erupted in separate Syrian refugee camps in the village of Kamed al-Loz in the Western Bekaa. The fires were the result of an electrical fault and although no casualties were reported, both camps sustained heavy damage. Syrian refugees in Lebanon, who number more than 1 million, often live in makeshift camps in houses constructed out of scrap tarpaulin, wood and plastic – all highly flammable materials. On top of the economic difficulties they are faced with, winter – especially in the Bekaa Valley and the mountainous north – brings a whole new set of challenges as families struggle to keep warm with what little they have. Last month, two newborn Syrian babies died from hypothermia in their home on the rugged outskirts of the Lebanese border town of Arsal. The situation of refugees there is particularly bad as international aid workers cannot enter the town due to the security situation. Also over the weekend, two Syrian refugee women were injured after being hit by cars while they were attempting to cross a main road. They were admitted into the Bekaa Hospital for treatment.