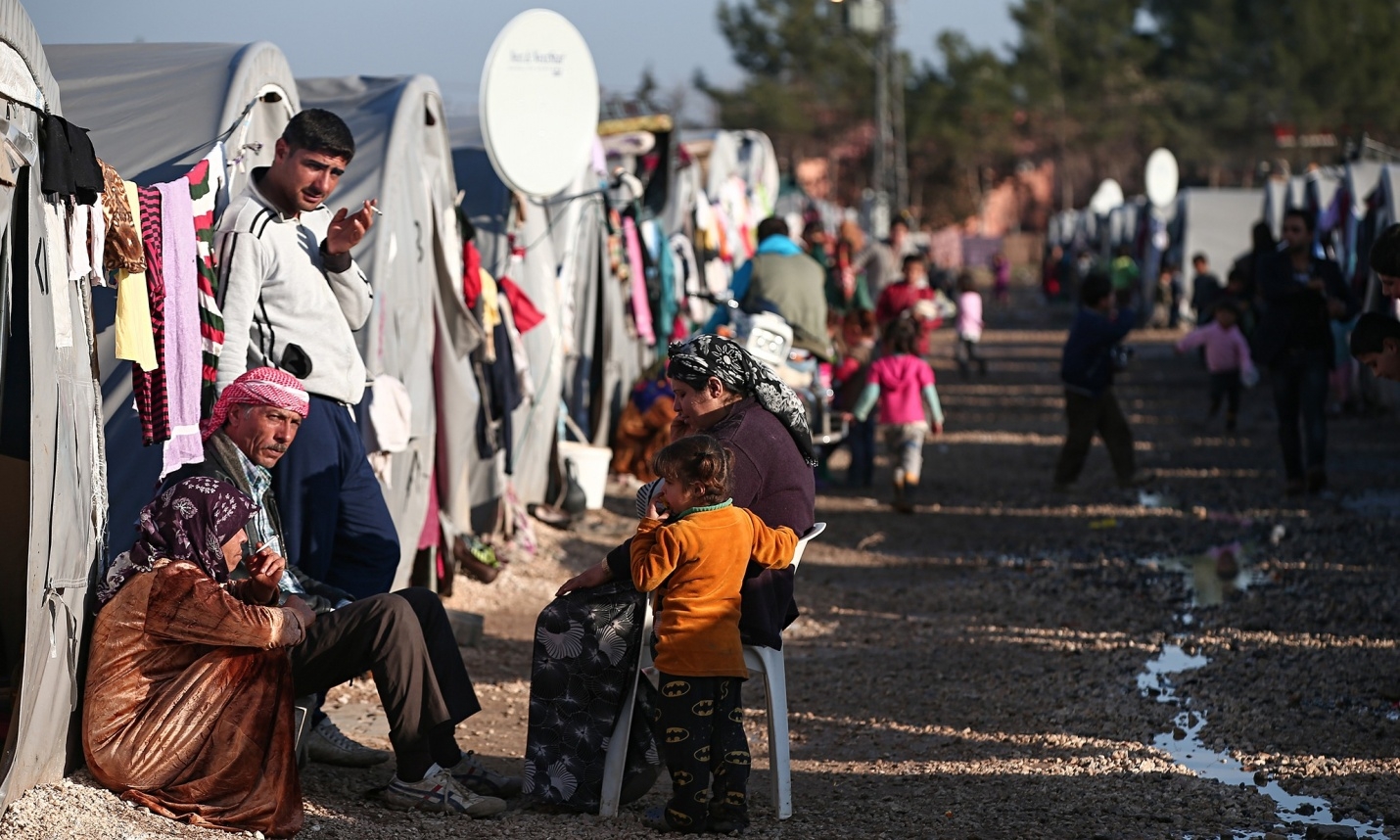 The UK has pledged a further £100m to help support Syrian refugees who have been forced from their country by almost four years of fighting. The package – intended to assist refugees and the communities hosting them in Jordan, Lebanon, Turkey and Iraq – was announced by the international development secretary, Justine Greening, as she visited Jordan with the Prince of Wales on Sunday. Prince Charles asks why radicalised UK Muslims have failed to integrate Read more It brings the total committed by the UK to the Syrian crisis to £800m – Britain’s largest ever response to a humanitarian emergency. As well as aiming to ease the burdens shouldered by Syria’s neighbours, the extra money will be used to provide food, medical care and relief items to some of the 3.8 million Syrians who have fled their homeland. Greening, who visited a Unicef youth centre, a World Food Programme supermarket and a school in Za’atari village, said the money was proof of the UK’s commitment to helping Syrian refugees and those looking after them. “The £100m will go towards directly supporting refugees but also to continuing our support for the so-called host communities that have been really badly affected by the crisis,” she said. “Some towns and villages have literally doubled in population so we’ve done a lot of work with governments both in Jordan and Lebanon to help the host communities cope with this influx of refugees that they’ve had to deal with.” Greening said her visit was also intended to underline Britain’s solidarity with Jordan following the “appalling” murder of Lieut Muadh al-Kasasbeh, the Jordanian pilot who was burned alive by his Islamic State captors . While in Jordan, she also announced a £4.7m programme with Care International to help more than 35,000 Syrian refugees in Jordan. The international community has been criticised for leaving Syria’s neighbours to take responsibility for the refugees. Last year, Amnesty International described the world’s response as “pitiful” and earlier this week, the UN special rapporteur on the human rights of migrants called on the EU to deliver a proper resettlement programme. François Crépeau said the union could not expect the refuges to live in Lebanon and Turkey indefinitely, adding: “If nothing else is available to them, they will take their chances with smugglers in order to provide a future for themselves and their children, as many of us would do in similar circumstances.” The UK has so far taken in 90 Syrian refugees under its vulnerable persons relocation scheme Greening defended the government’s record on the crisis, arguing that the immediate humanitarian response had to be the prime focus. “If you look at the numbers of asylum cases that we’ve accepted and also the numbers of refugees we have allowed into the UK, we are playing our role,” she said. “But there’s no denying that what we need to do overwhelmingly is help people where they are. Many of the refugees want, in time, to be able to go back to Syria and it’s right that the overwhelming focus of our support has been on providing help to people in the camps.”