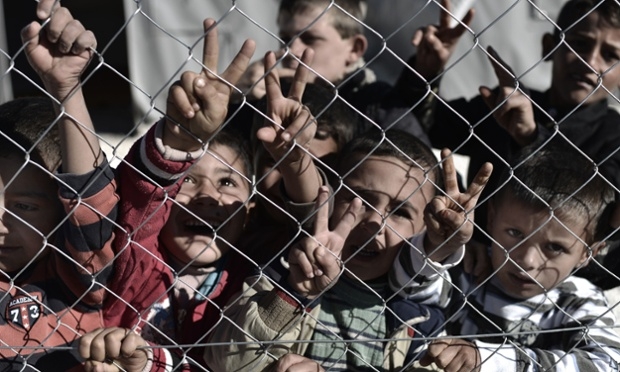 The UN has drawn up radical plans for an “orderly relocation” of thousands of Syrian refugees from southern Europe to richer countries in the north, and is pressing the EU to agree to a year-long pilot programme. On the eve of the fourth anniversary of the start of the Syrian conflict, and with ever greater numbers of refugees arriving in southern European countries, the UN refugee agency, the UNHCR, has approached senior EU figures to get backing for its pilot programme. The proposal, outlined in a letter to the EU foreign policy chief, Federica Mogherini, and the commissioner for home affairs, Dimitris Avramopoulos, is a radical departure from current EU policy, which forces asylum seekers to apply for asylum in their first country of entry, under legislation known as the Dublin law. The director of the UNHCR’s Europe bureau, Vincent Cochetel, told the Guardian new approaches were urgently needed: “We are concerned that when the boat arrivals resume on a large scale in April, not all the lessons learned from last year have been drawn by EU member states,” Cochetel said. “More than two-thirds of those disembarked in Italy moved on without fingerprinting or proper identification,” he added. “At a time of increased security concerns over movements from Libya, this situation is abnormal. Not all those saying that they are Syrians or Palestinians are Syrians or Palestinians. And not all of them are refugees.”