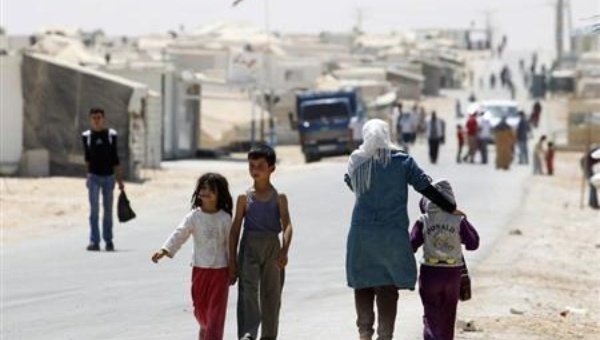 uthorities confirmed that Uruguay is preparing to receive 42 Syrian refugees by next Thursday. The first five families will arrive thanks to a solidarity initiate started by President Jose ‘Pepe’ Mujica. Sixty percent of the refugees are children. The Secretary of Human Rights for Uruguay, Javier Miranda has coordinated the details with Syrian citizen Jasal Mamri. They confirmed that one of the women is pregnant and will give birth to her child in Uruguay. “The children will be better accomodated here, they are coming from a hell and this will be paradise for them. The older ones will get homsick, they have hope that the war ends and that they can return to their country,” explained Mamari. The Syrians will be accompanied by translators and students with the Humanities Faculty. These students are currently taking Arabic classes. Miranda expressed that the government’s main concerns are the families’ ability to work and educate their children. For the first two months they will stay in San Jose and later in Juan Lacaze in the department of Colonia. A delegation of seven families will arrive by February 24.