US Look to Aid Syrian Refugees Amid Security Concerns 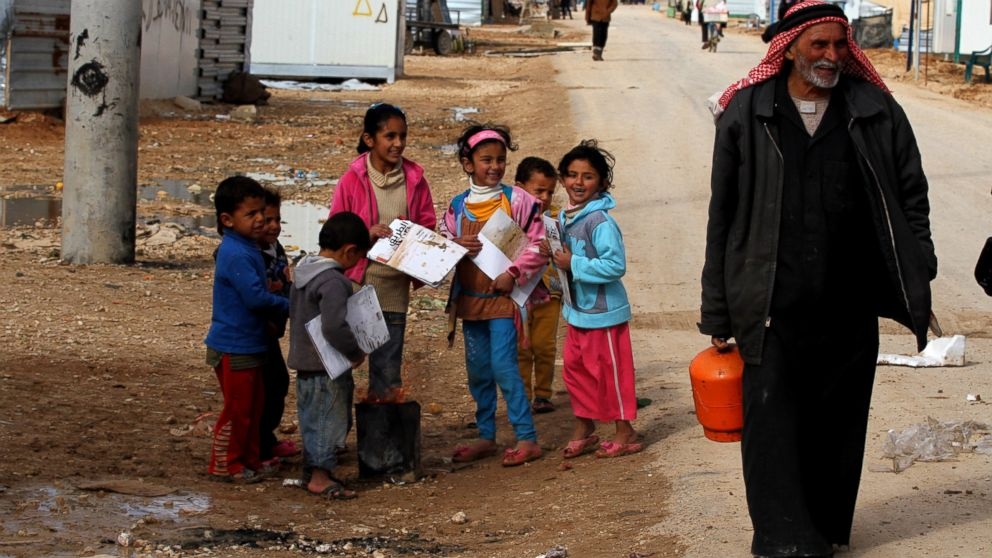 The Obama administration’s commitment to take in potentially thousands of Syrian refugees is raising national security concerns among law enforcement officials and some congressional Republicans who fear clandestine radicals could slip into the country among the displaced. The administration has vowed to help those who fled the civil war by providing homes, furniture, English classes and job training in the United States. It says they’ll be subject to intensive screening before entering the country, and that the overwhelming majority are vulnerable women and children. “These are people I think that if most Americans met them, their instinct would immediately be, ‘We have to help these people,'” Anne Richard, the assistant secretary of state for population, refugees and migration, said in an interview with The Associated Press. But without reliable intelligence within Syria, some argue that it’s impossible to ensure that someone bent on violence or supporting a militant cause doesn’t come in undetected. The issue came to the fore at a House Homeland Security Committee hearing earlier this month, when Michael Steinbach, the FBI assistant director for counterterrorism, said the information the intelligence community would normally rely on to properly vet refugees doesn’t exist in a failed country like Syria. “You have to have information to vet, so the concern in Syria is that we don’t have systems in places on the ground to collect the information,” Steinbach testified. More than 3.8 million Syrians are believed to have fled their country in the four years since an uprising against President Bashar Assad led to a civil war. Most who have resettled have traveled to neighboring countries like Lebanon, Jordan and Turkey. But those avenues are strained. Lebanon announced plans last month to impose restrictions on Syrians trying to enter the country, and an international human rights group accused Jordanian authorities in the fall of deporting vulnerable refugees, including wounded men and unaccompanied children, back to Syria. The United States last year resettled nearly 70,000 refugees from dozens of countries and accepts the majority of all referrals from U.N. refugee programs. More than 500 Syrian refugees are in the U.S., and plans call for adding a few thousand more in the next couple of years. But aid groups say they’d like to see the U.S. move more quickly to take in more, given the humanitarian crisis in Syria. “They need countries like the United State that have capacity to host significant numbers to really start to share that burden,” said Anna Greene, a policy and advocacy director at International Rescue Committee, a New York-based humanitarian organization.