Where in Britain? 10,000 Syrian Refugees Resettled in the UK 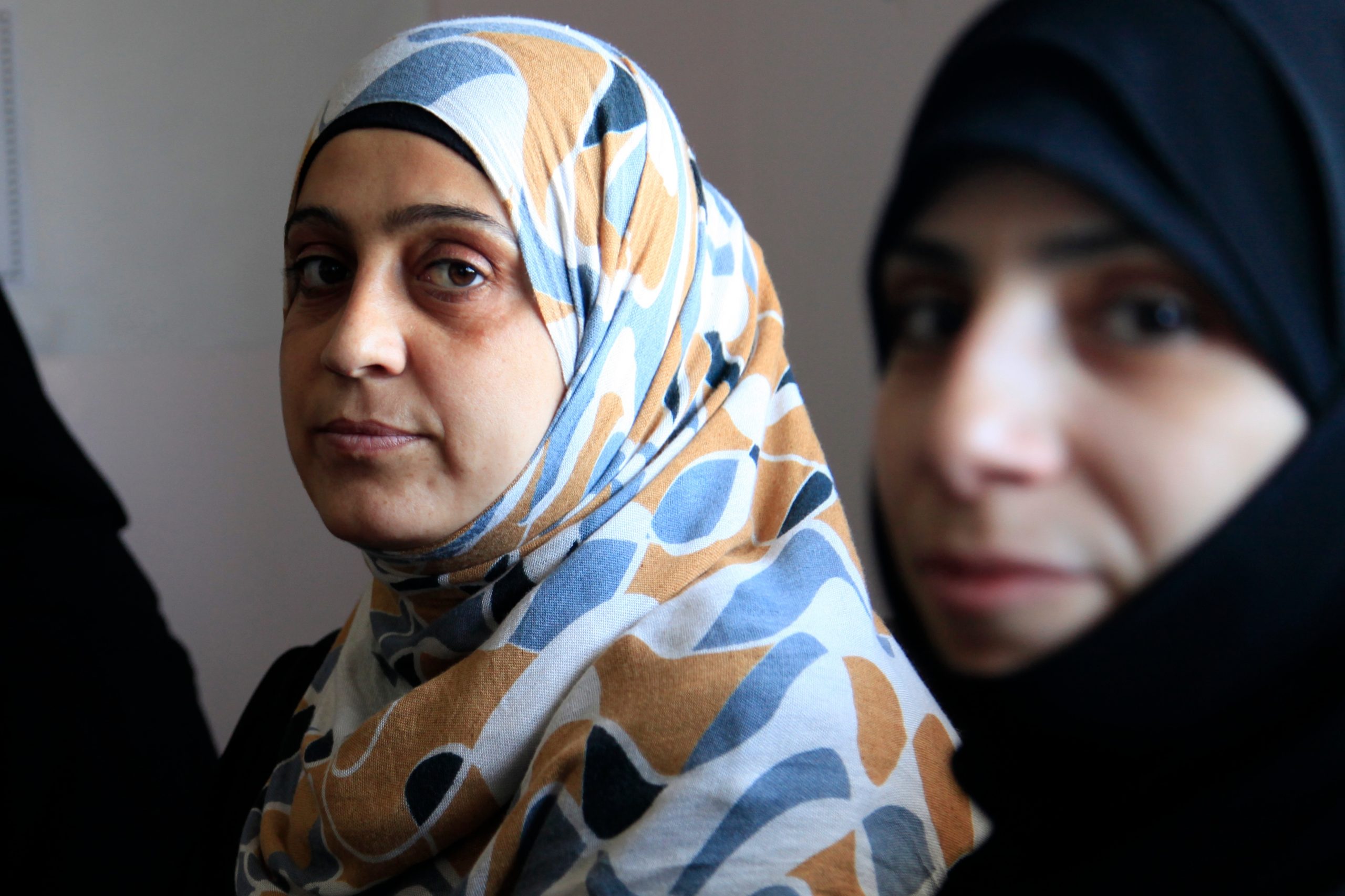 Refugees from Syria who have arrived in the UK over the past two and a half years have been brought to different areas to resettle. Four times more Syrian refugees have been offered support in Scotland than in Greater London. While 300 more of the new arrivals have began to rebuild their future in Northern Ireland than the entire east of England. The Mosaic Initiative team asks how this affects the new communities and are there systems and services in place to support them? How have these decisions on location been made? We call for this information to be made more readily available. The government set up the Syrian Vulnerable Persons Resettlement Scheme (SVPRS) with the promise of “equitable distribution” of homes to offer newly arriving Syrian refugees, but this is hard to define as is the affect that it has on their lives due to their location.